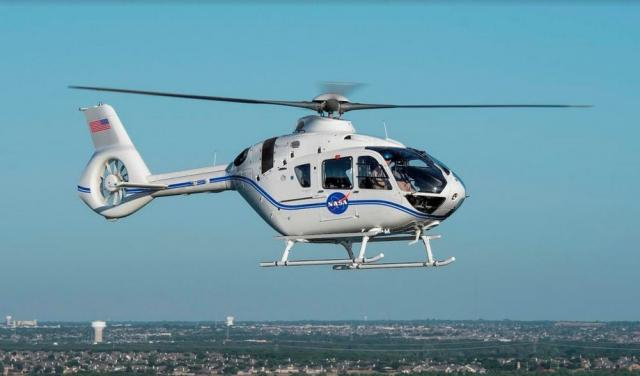 The additional contract covers the entire spectrum of support needs for NASAs fleet of the trio (so operational availability, spare parts, scheduled and unscheduled maintenance and the manufacturer will be responsible for the helicopter flight operations by stationing two pilots, two mechanics and one programme manager at location). The duration of the contract is initially two years with the option to extend up to ten years.

The first two deliveries are expected late September 2020, while the third one is expected early 2021. The H135s will be based at Cape Canaveral AFS Skid Strip Cocoa Beach (FL), also known as Kennedy Space Center. 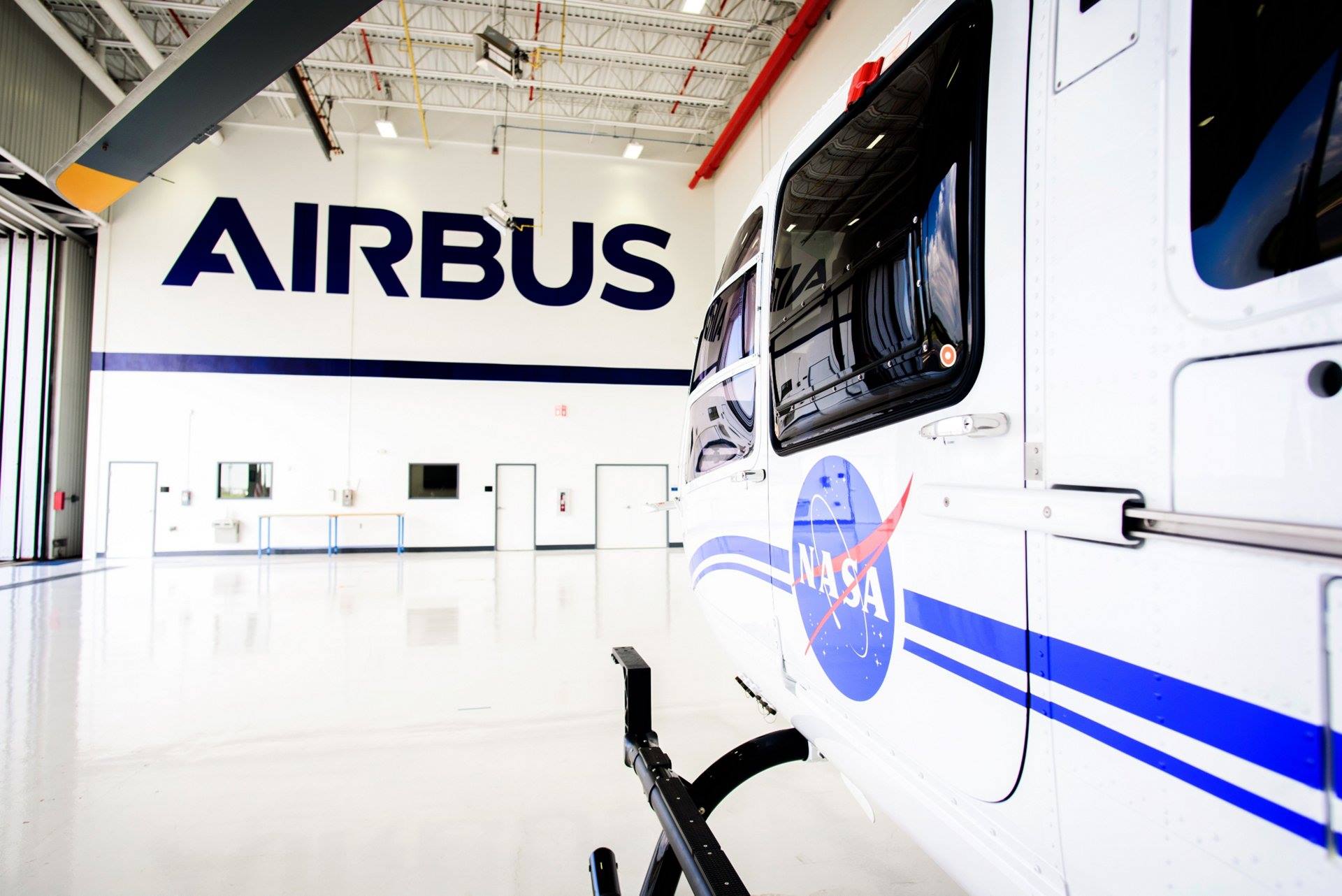 NASA will operate their new fleet of H135s, purchased as part of a UH-1H fleet renewal initiative, at Cape Canaveral for a variety of missions including security around rocket launches, emergency medical services, and qualified personnel transport.