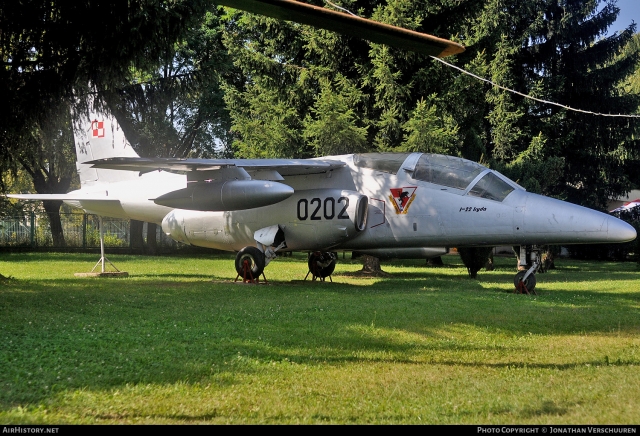 New future for Polish I-22?

The aircraft that will be restored is a former Sily Powietrzne (Polish Air Force) machine with serial 0202 (c/n AN002-02). This I-22 has been preserved at Malbork since September 2017.

During a meeting, held on 3 July 2021, the cooperation between the Regional Development Agency in Mielec and the Fundacja Biało-Czerwone Skrzydła was announced. One of the most important goals of this cooperation will be to restore aircraft produced in Poland to airworthy condition.

The first aircraft to be restored thanks to this cooperation will be said PZL I-22 Iryda (also known as the PZL M93 Iryda and PZL M96 Iryda). When completed this will be the world's only airworthy Iryda.

The twin-engine, two-seat military jet trainer aircraft was developed and produced by Polish aviation company PZL Mielec as successor for the PZL TS-11 Iskra trainer. However the new I-22 never became the success the Polish manufacturer had hoped for. Only seventeen Irydas were built and these were operationally flown from 1992 to 1996 only. 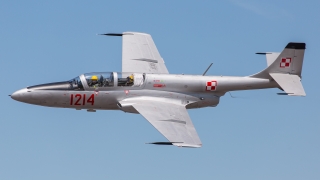 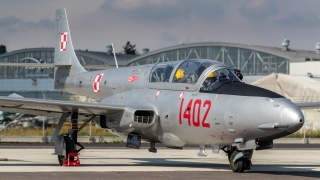