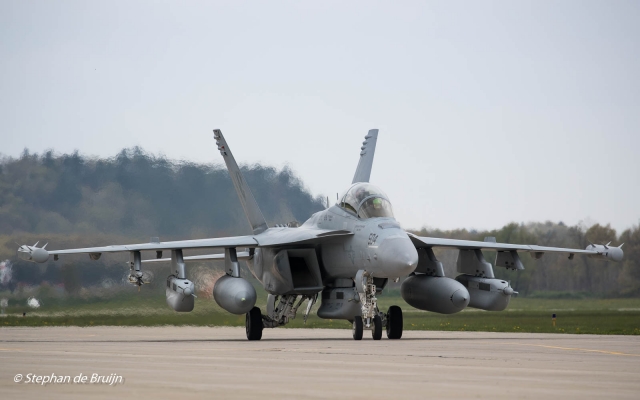 Electronic Attack Squadron (VAQ) 144 is set for establishment at NAS Whidbey Island on 1 October 2021. The squadron will be equipped with the EA-18G Growler. Full operational Capability will be achieved in fiscal year 2023 to meet scheduled operational requirements for the squadron. VAQ-144 will report to Commander, Electronic Attack Wing Pacific (COMVAQWINGPAC) as part of the Commander, Naval Air Force, U.S Pacific Fleet (COMNAVAIRPAC). The electronic attack squadron’s mission is to operate from aircraft carriers and fixed land bases to tactically exploit, suppress, degrade and deceive enemy electromagnetic defensive and offensive systems, including communications and pro-forma signals in support of amphibious assaults, air strikes, and fleet operations.

In the near past it was reported that VAQ-143 was also planned as a new squadron, but no signs of that anymore. VAQ-143 and VAQ-144 were both planned as a relieve for the deactivated US Marine Corps Marine Tactical Electronic Warfare Squadron (VMAQ) Prowler squadrons. 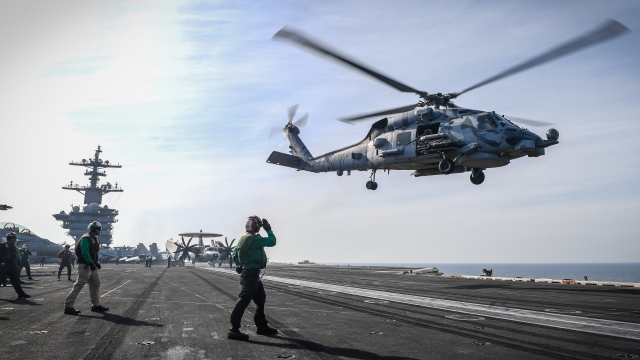