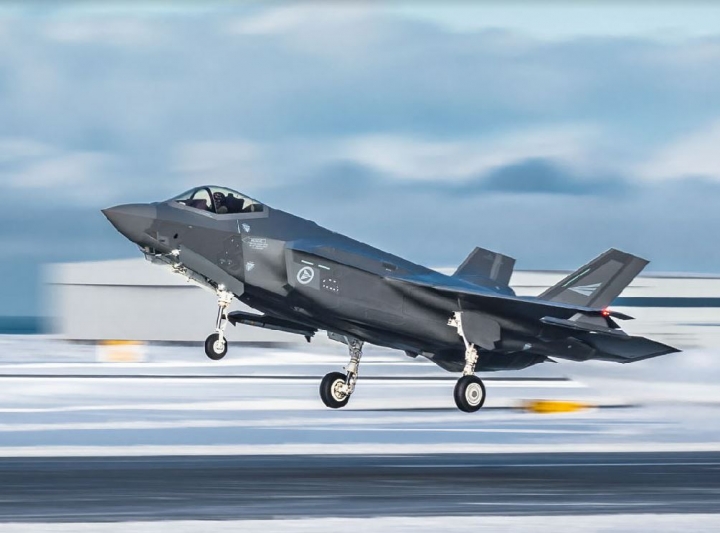 At this moment, Lightning IIs of the Luftforsvaret (RNoAF, Royal Norwegian Air Force) are deploying to Keflavik air base (Iceland). The Luftforsvaret is bringing four to six F-35As to the island. This routine deployment is part of NATO’s Air Policing mission and is scheduled to finish by the end of March.

Having deployed their F-35As for the first time and for the same mission in February 2020, RNoAF's 332 skvadron based at Ørland (Norway) now deploy around 130 members and staff as well as staff from the Combined Air Operations Centre (CAOC) in Uedem (Germany). The latter will be assigned to the Icelandic Control and Reporting Centre at Keflavík.

The peacetime mission usually involves the deployment of fighter aircraft from NATO nations, typically for around three to four weeks, three times a year. With Russian military air activity during the Iceland deployment, it could happen that the F-35As will SCRAMBLE to the intruders for an intercept. We at Scramble are looking forward to these pictures! 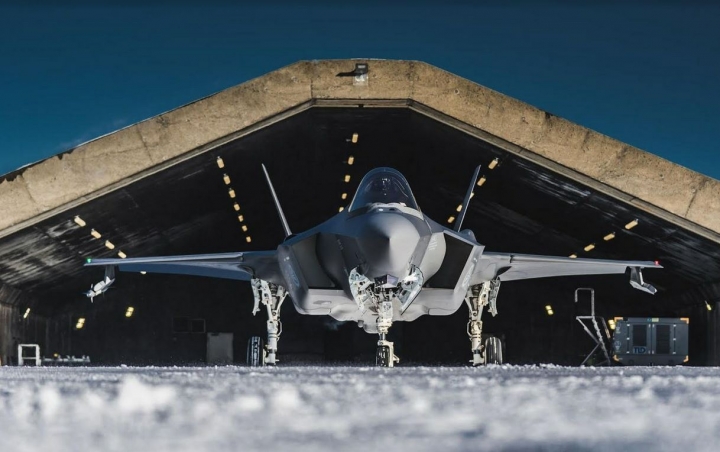 Photos by RNoAF and NATO (2020 Deployment)