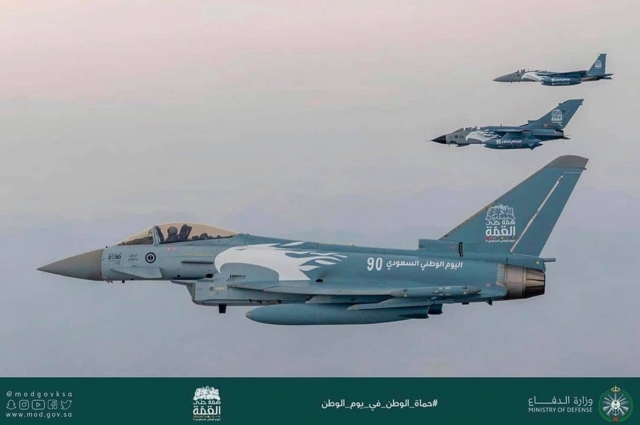 The day is to commemorate the renaming of the Kingdom of Nejd and Hejaz to the Kingdom of Saudi Arabia, by a royal decree from King Abdul Aziz Ibn Saud in 1932. It was made a national holiday by King Abdullah in 2005.

Since the last few years it has become a tradition for several Royal Saudi Air Force (RSAF) aircraft to receive special colours and markings to commemorate the occasion. 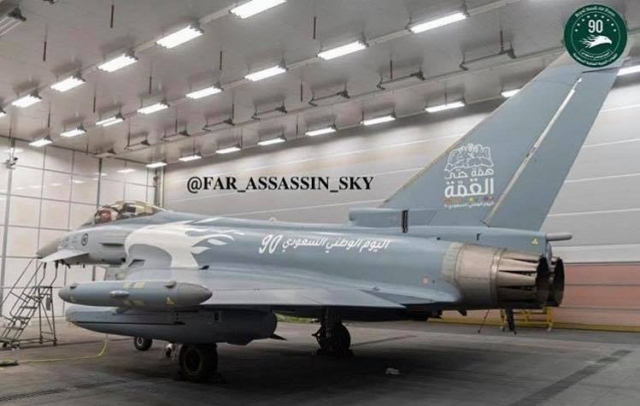 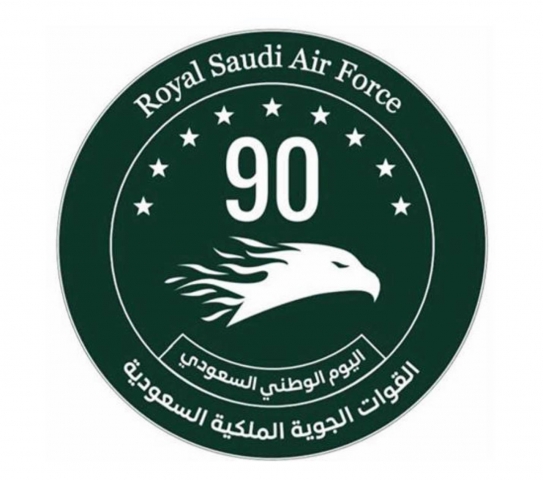 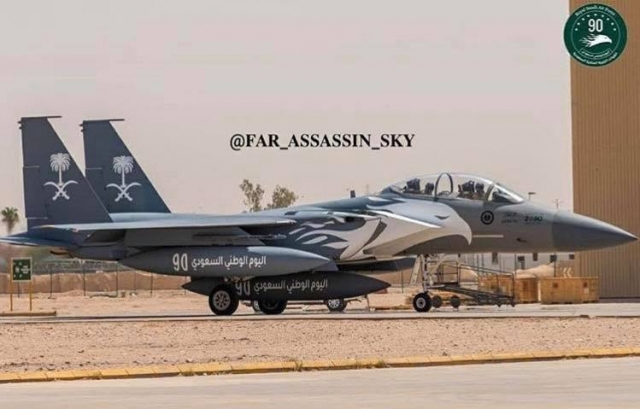 We are looking forward to receive better air-to-air pictures to share on our news platforms. Please send them to This email address is being protected from spambots. You need JavaScript enabled to view it., thanks! 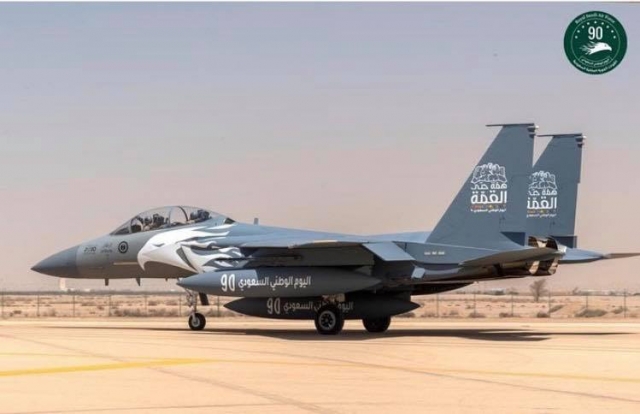 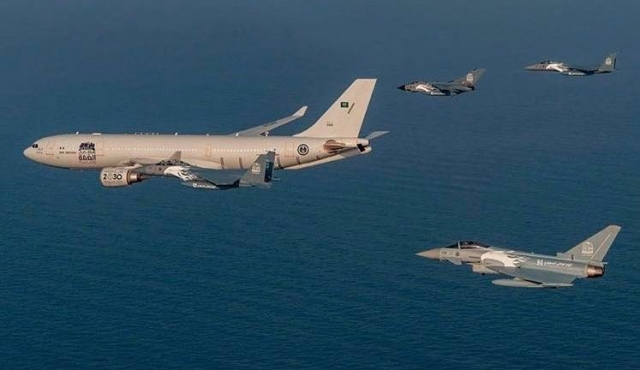