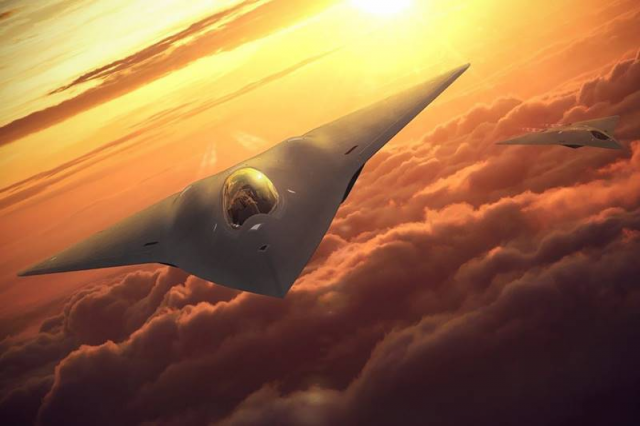 On 14 September 2020, during a surprise move at the Air Force Association Air, Space and Cyber Conference in Arlington (VA), Assistant Secretary of the Air Force for Acquisition, Technology and Logistics, Dr. Will Roper, stated that a Next Generation Air Dominance (NGAD) had already been built and a full-scale flight demonstrator had flown.

Dr. Will Roper has been at the Program Executive Office for Advanced Aircraft at Wright-Patterson AFB (OH) since 2 October 2019.

USAF's Air Force Materiel Command (AFMC) released their Priority Program Reviews in July 2020. It was stated that high ranking officers of the AFMC's are largely responsible for studies and synchronisation reviews of support of special interest programmes like the B-21 Raider, KC-46A Pegasus, T-7A Red Hawk, various hypersonic programmes and the NGAD.

Roper added to his unexpected statement that “the NGAD has broken a lot of (flight) records and is showing digital engineering isn’t a fluke. We are ready to go and build the next-generation aircraft in a way that has never happened before”.

Lessons learned from the early stages of the USAF F-15, F-16, F-22, F-35 and various (un)disclosed "Black Projects" programmes indicate that engineers, large companies and corporations, the military and the government should be involved as soon as possible. For the USAF's NGAD programme this will not be different, but this era is all about digital design technology. The latter is the main reason for disclosing the NGAD project. The USAF wants companies and corporations to invest more in digital design technology and its clear that the NGAD programme is accelerating in its development phases. Roper said "in order to reassure stakeholders inside and outside the Air Force that digital engineering is producing “real things…in the real world” is the reason I openly discussed these very first details.

Scramble assesses that the NGAD mysterious full-scale technology demonstrator(s) and/or prototype(s) will be a crossbreed of the F-22, F-35 and various (un)disclosed "Black Projects". Although the NGAD statement of Roper sounds as a surprise and the development of the corresponding X-planes went fast, this programme runs most probably already for several years and the disclosure is a clear political and military signal to Russia and China. The additional infrastructures and ongoing operations (maybe even the F-117s are involved in these NGAD developments) at Tonopah/Groom Lake, are there for quite some years, and that’s for a good reason. There is so many out there in the Black World, we common mortals do not have knowledge of.

Eventually, USAF's (and US Navy) NGADs will be able to carry out any kind of mission. Air-to-air, Air-to-ground, Air-to-sea, Air-to-space and even unmanned missions. 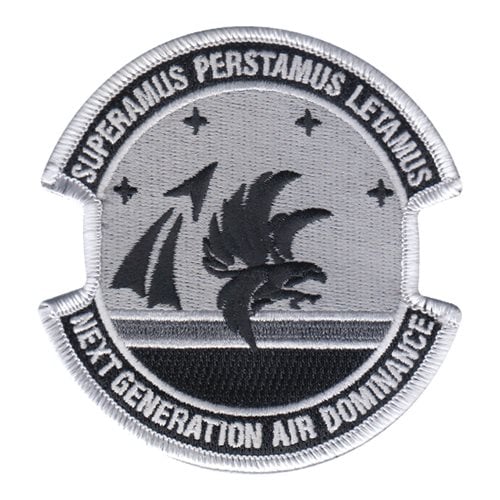 Patch: aviatorgear.com
We are looking forward to additional details and an upcoming disclosure of the new 6th generation fighter!