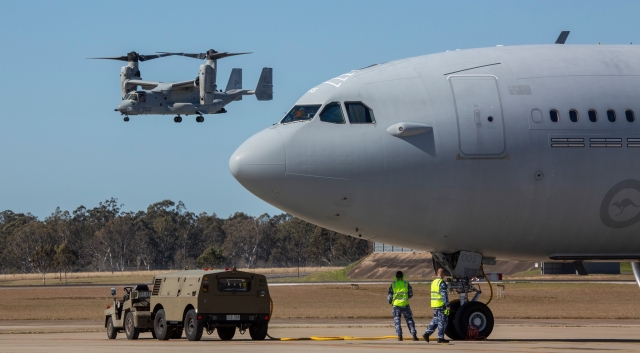 Talisman Sabre 2021 (TS21) is the largest biennial bilateral combined training activity between the Australian Defence Force (ADF) and the US military.

The exercise is designed to test the Australian forces in planning and conducting Combined and Joint Task Force operations and improve the combat readiness and interoperability between Australian and US forces. 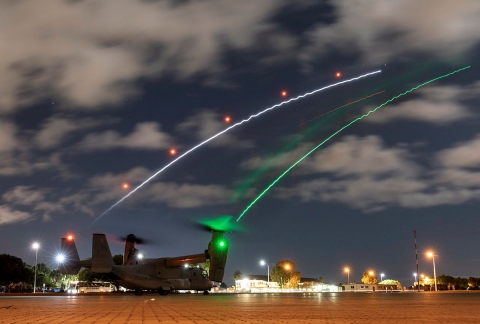 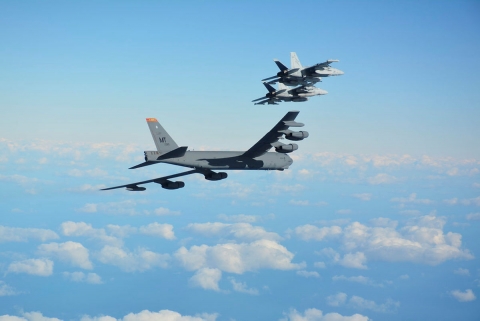 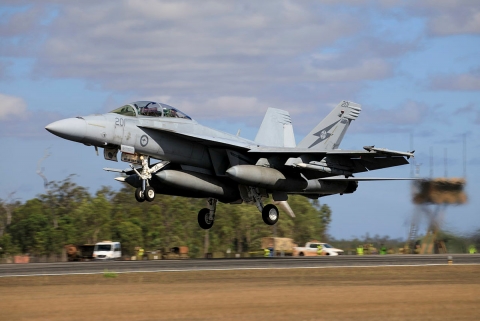 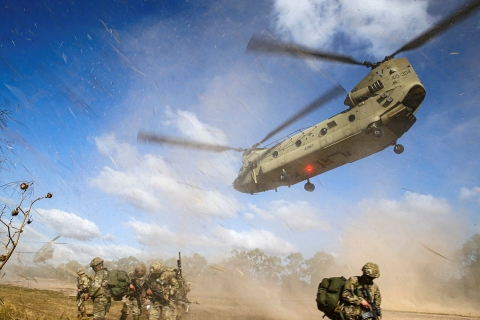 The goal of TS 21 showcased the ability to deliver capable, combat-ready, lethal air power on short notice by integrating the various fighter aircraft of the fourth and fifth generation of the allies linking with the naval and ground units to achieve complete domination of the theatre of operations in the offensive and defensive scenarios. For the US Pacific Command, Talisman Sabre 2021 is along with Pacific Iron 21 the most important exercise in the Pacific Region. Chinese naval and air units indirectly participated in this training, as they were present to monitor the activities of this training, a behaviour that the allies are accustomed to in this training every time. 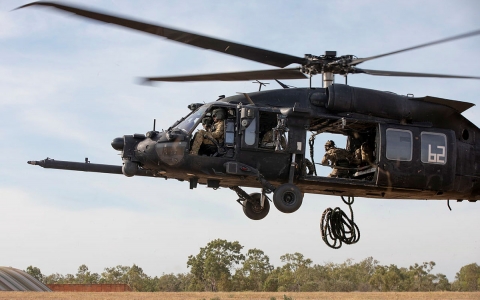 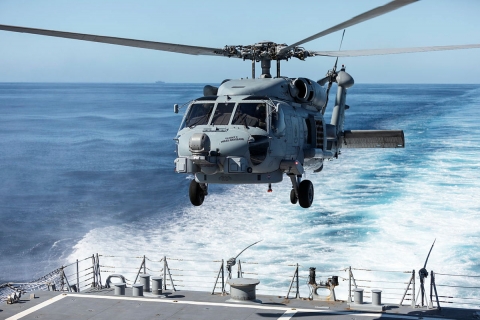 The ADF has made multiple videos and photos of the exercise. For the first time, USMC F-35B Lightning IIs were refueled by Royal Australian Air Force (RAAF) KC-30A Multi-Role Tanker Transport (MRTT) aircraft. The USMC F-35Bs were therefor able to extend their time in the air while on TS21 missions, flying from the amphibious assault ship USS America (LHA-6).

Although Scramble Magazine mainly focusses on the air elements, this exercise also saw multiple land and sea elements involved. From the 17,000 participating military personnel, around 16,000 were, divided 50/50, from Australia and the US. Both forces were also responsible for a large number of vessels. TS 21 participants were: 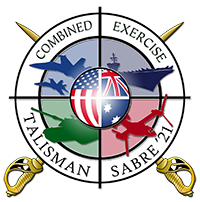 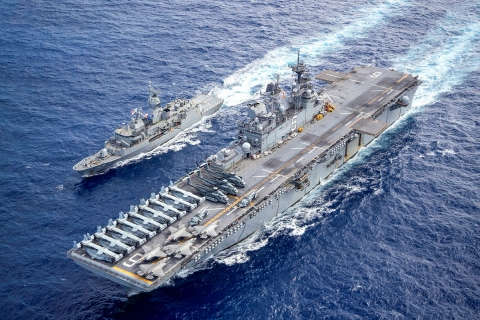 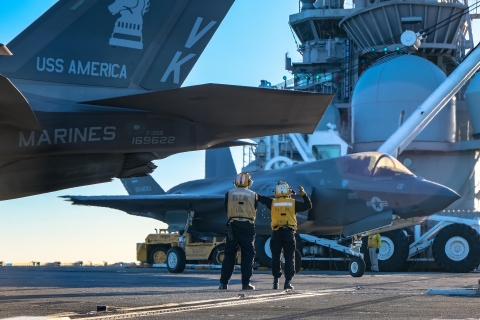