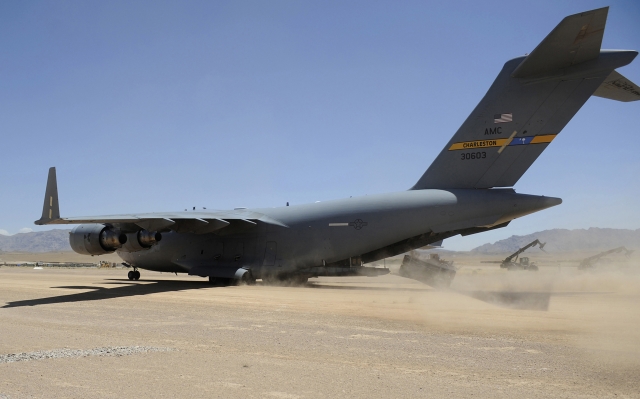 Flying from its birthplace Long Beach (CA) to Edwards Air Force Base (CA), the prototype C-17A, construction number 50002/F001/T1, with serial number 87-0025, made its first flight on 15 September 1991. After completing the test programme for the Globemaster III it became a testbed for the USAF, NASA and other flight-test agencies at Edwards.

T1 was retired at Edwards during 2011 and subsequently flown to the National Museum of the USAF at Wright Patterson AFB (OH) for display. 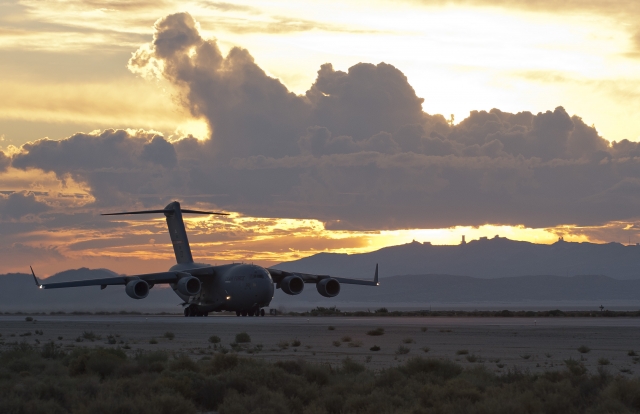 Intended for USAF-service the transporter was designed to replace the Lockheed C-141 Starlifter and also fulfill some of the duties of the Lockheed C-5 Galaxy. Nowadays, the C-17A is in service with the USAF along with air arms of the United Kingdom, Australia, Canada, India, Qatar, the United Arab Emirates, Kuwait, and the Europe-based multilateral organisation Heavy Airlift Wing.

The 279th and final C-17A was completed at Boeing's Long Beach, California plant and flown on 29th of November 2015. Later this aircraft was transferred to India. The C-17A commonly performs tactical and strategic airlift missions, transporting troops and cargo throughout the world. Additional roles include medical evacuation and airdrop duties.

The USAF has future plans to launch multiple Joint Air-to-Surface Standoff Missile JASSM cruise missiles via a palletised system from the C-17's cargoramp.