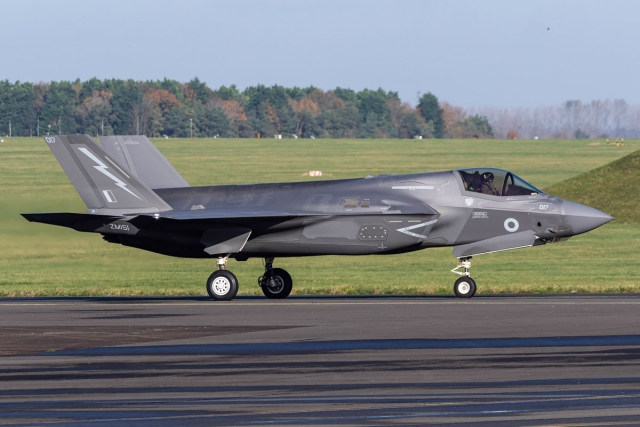 Early last year (2020), the UK Ministry of Defence (MoD) started to work on what was called an Integrated Review of Security, Defence, Development and Foreign Policy. The paper, which is named “Global Britain in a Competitive Age”, was finally published on 16 March 2021. Subsequently, the Ministry of Defence published a more specific document on the impact on their organization under the name “Defence in a Competitive Age”.

It is the intention to invest heavily in defence and security of the United Kingdom, with the UK Prime Minister Boris Johnson stating that it is planned to increase defence spending with GBP 24.1 billion over the next four years. This would make the future look bright. But aviation enthusiasts will probably interpretate the plans less positive.

In order to free up funds to modernize the British defence force and to invest in areas like cyber and space security, several older aviation platforms are to be retired over the next years. 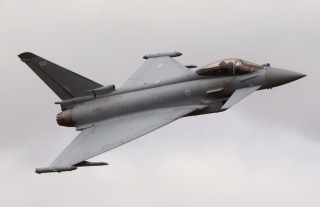 Previously reports appeared in the UK press that plans to establish a fleet of 138 F-35B Lightning aircraft were to be abandoned to forty-eight examples only. This would free-up funds which will be invested in the Tempest proposed fighter concept under the Future Combat Air System (FCAS) programme. The MoD document indeed hints that fewer then the planned 138 F-35Bs are to be purchased, but it is also stated that the fleet should be expanded beyond the current forty-eight aircraft on order. A definitive decision on the number of F-35Bs to be ordered is however postponed until a later point in time.

Another cost cutting measure, is the retirement of twenty-four Tranche 1 Typhoon jets by 2025. The jets will be stripped for spares (Return To Produce = RTP), and the funds which become available will be invested in further upgrades on the remaining Typhoon fleet. Despite a reduction in number of aircraft, the MoD did announce to maintain a strength of seven operational Typhoon squadrons.

Based on the current order of battle these squadrons are: 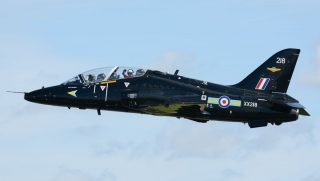 Another aircraft which is deemed obsolete in the digital and future operating environment is the Hawk T1. Excluding the aircraft used by demonstration team The Red Arrows, the remaining aircraft will be retired by 2025. Recently it was announced that 736NAS would seize to exist end-2021, which leaves 100sq as the sole user of this type. It is unclear what the future of this squadron will be after 2025. 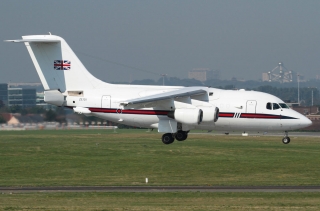 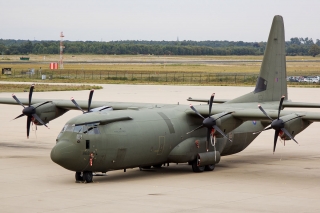 The thirteen remaining Hercules C4 and single Hercules C5 aircraft will be retired by 2023. Their role will be absorbed by the Airbus A400M Atlas C1 fleet which is to increase its capacity and capability.

The Defence in a Competitive Age document also finally provides clarity on the number of E-7A Wedgetail aircraft planned to be purchased. 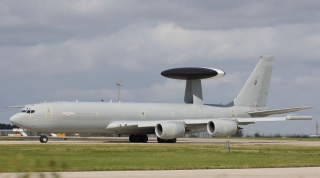 Initially, it was planned to order five of these aircraft but this number has been reduced to three aircraft only. The first aircraft is planned to be delivered in 2023. As a cost cutting measure, the E-3D Sentry AEW1 fleet will be retired in 2021.

Hidden under the details for the British Army, it was mentioned that the oldest Chinooks will be retired. No exact numbers were mentioned, but it was stated that investments would be made in new variants of this helicopter. The Puma HC2 fleet will be replaced by a new medium lift platform during the mid-2020s. No further details were mentioned like preferred helicopter types or number of helicopters planned to be purchased. 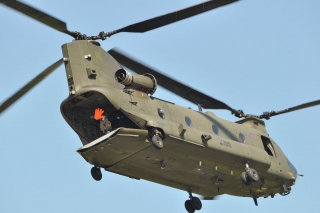 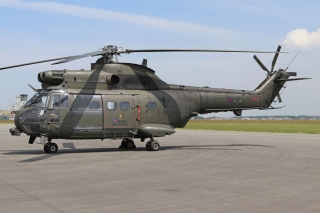 Overview of aircraft to be retired:

If you would like to read the document, this can be found here.