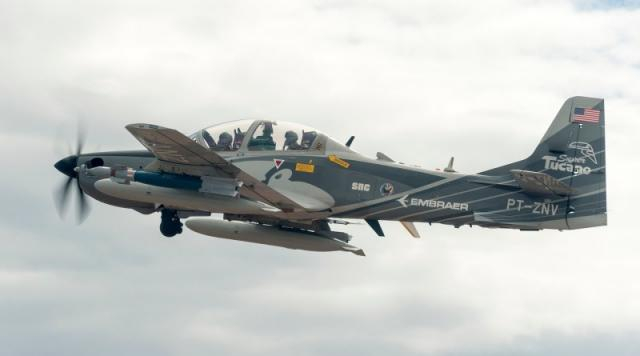 Ukraine interest in A-29 Super Tucano

For several years, Ukraine is eying for a successor of the ageing L-39 Albatros jet trainer and after an Ukrainian Air Force (VVS Ukraine) delegation visited Brazil in 2019, special interest is shown in the Embraer EMB314/A-29 Super Tucano. The Ukraine Air Force Commmand reported in mid-August 2020 that they now consider the A-29 as a serious candidate.

The Command has added to its statement that the Super Tucanos will not be considered as a replacement for the Su-27, Su-25M, Su-25, and the Su-24MR, which will be replaced by a 4++ generation jet in the (far) future and that the current L-39 fleet will be reduced and not yet fully replaced.

The Ukraine Air Force (VVS Ukraine) operates some sixty L-39C/M/M1 Albatros', which are assigned to:

There are also reports that the Su-27 air base Ozerne/Zhytomyr has some L-39s assigned too. 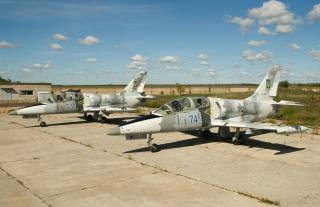 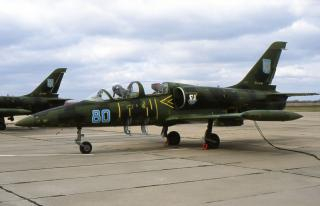 Photos: Chuhuiv and Elio Veroli (both via Scramble Magazine)