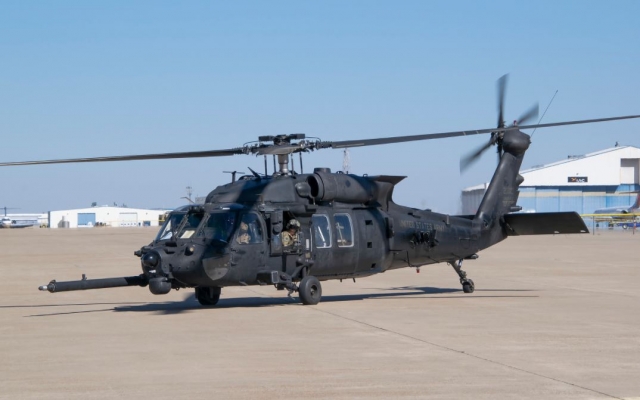 On 27 August 2020, an MH-60M Black Hawk of the US Army's 160th Special Operations Aviation Regiment "Night Stalkers" (160th SOAR) crashed off the coast of San Diego (CA), which left two US soldiers dead and three others injured, according to reports.

The US Army Special Operations Command was conducting routine training off the coast of Coronado (CA) – across the bay from downtown San Diego – when an “incident" occurred. According to a Defense Department official the helicopter had crashed on San Clemente Island, about 70 miles west of Coronado.

The island contains a massive military installation with a bombing range, radar and telemetry support infrastructure, a large airfield, and more, including a sprawling special operations training area on its northern tip. This area is dominated by an elaborate military operations in urban terrain (MOUT) complex.

The 160th SOAR Battalions are based at various locations throughout the country, with the 1st and 2nd Battalion at Campbell AAF/Fort Campbell (KY), the 3rd Battalion at Hunter AAF/Fort Stewart (GA), the 4th Battalion at Fort Lewis-Tacoma/Gray AAF (WA) plus a single Company at Fort Huachuca-Sierra Vista/Muni-Libby AAF (AZ).