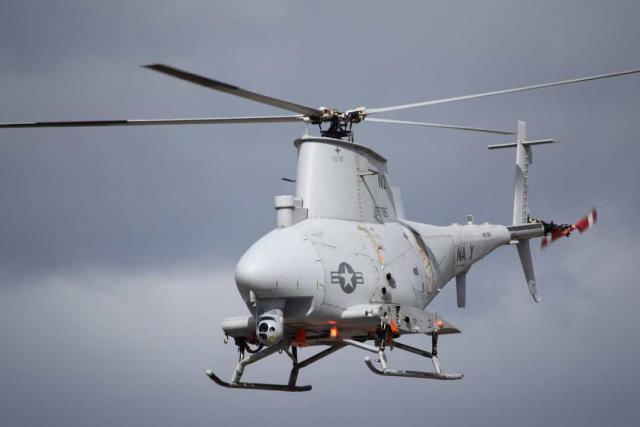 A US Navy MQ-8B Fire Scout unmanned aerial system (UAS) crashed during a training flight at Naval Base Ventura County, NAS Point Mugu (CA) on 14 August 2020. The unmanned helicopter, assigned to Helicopter Sea Combat Squadron (HSC) 23 "Wildcards" ('WC-xx') based at NAS North Island (CA), just took off from one of the platforms when the main rotor clipped a building around 12:21 hrs (LT). The crash caused damage to the building, fortunately no injuries were reported. The MQ-8B was foamed as precaution by the base fire department although no fire was reported.

The MQ-8B Fire Scout is besides the MQ-8C (also designated Fire Scout, but this is the unmanned version of the Bell 407 LongRanger) and MQ-4C Triton, not the only UAS programme to be brought to Point Mugu. Plans are also underway to bring the MQ-25A Stingray aerial refueler to the Californian base.

The US Navy currently operates some thirty MQ-8Bs, Scramble has knowledge of one other crash of an MQ-8B that took place on 15 December 2013. 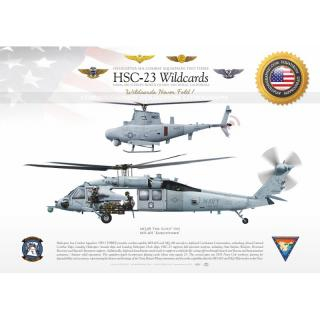 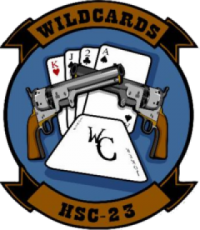