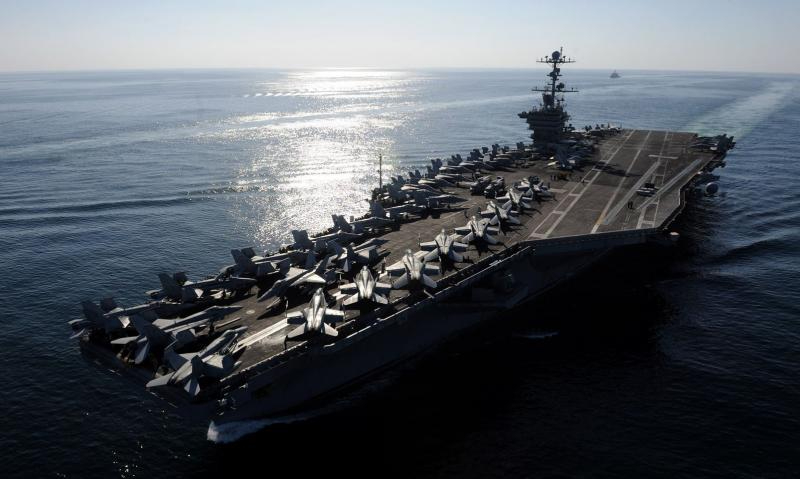 The US Navy revealed plans about the future configuration of its Carrier Air Wings.

On 11 September 2020, the director of the Air Warfare in the Office of the Chief of Naval Operations specified to some degree the numbers and types of aircraft in a CVW envisioned by the end of the 2020s. The wing would include 44 strike fighters, consisting of a mix of one squadron of sixteen F-35C Lightning IIs (Block 4) and three squadrons of a total of 28 F/A-18E/F Super Hornets (Block III).

The second carrier deployment of the F-35C is scheduled in 2022 by Marine Fighter Attack Squadron (VMFA) 314. "Black Knights".