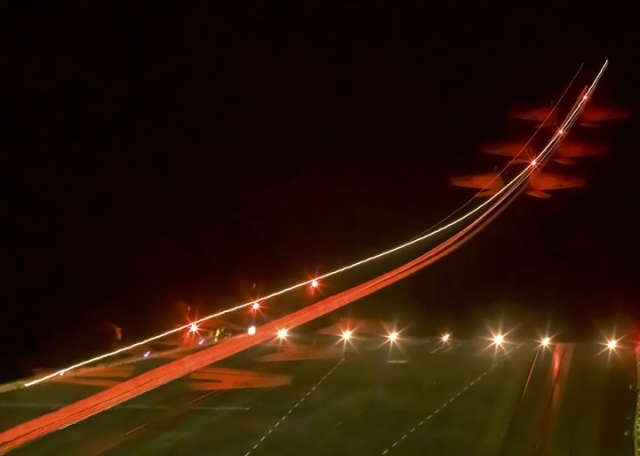 US Navy's Next Generation Air Dominance

After some ten years of thinking, the US Navy (still behind closed doors) has now started work to develop a new carrier-based fighter.

This manned (or possibly optionally unmanned) fighter will be the first fighter development for the US Navy in almost twenty years.

The US Navy stood up a new programme office (PMA-230 and named Next Generation Air Dominance, NGAD). It initiated dialogs with partners in the aviation industry (most likely Boeing, Lockheed Martin and Northrop Grumman).

The NGAD fighter - with a 1,000+ miles range - will be developed to replace the F/A-18E/F Super Hornet and its electronic attack variant, the EA-18G Growler, from the early 2030s. The aircraft will initially be added to the F-35C Lightning II within a Carrier Air Wing.

US Navy acquisition chief James Geurts told the media the navy is working to outline the NGAD programme and the acquisition approach. The US Navy plans a whole new design as its sixth generation fighter, but it will combine F-35 and F/A-18E/F technology.

As reported earlier on Scramble Facebook News, the FY21 budget will see the last Super Hornet acquisition, ending that programme earlier then once planned. The US Navy says it will save USD 4,5 billion across its five-year budget plan. That money can be used for the NGAD effort. USNI reports the NGAD acquisition could reach an incredible USD 67 billion budget to replace the Super Hornets and USD 22 billion to replace the Growlers. All this between 2032 and 2050.