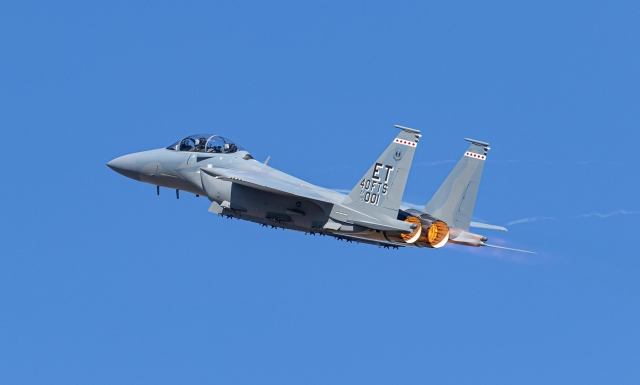 This F-15EX, with serial number 20-0001, will be the first Air Force aircraft to be tested and fielded from beginning to end, through combined developmental and operational tests. Although most of the testing and evaluations will be carried out at Eglin AFB (FL), it is expected that some will also occur at Edwards AFB (CA) and/or Nellis AFB (NV).

F-15EX 001 is marked with the “ET” (stands for "Eglin Test") code from the 96th Test Wing’s, 40th Flight Test Squadron. The 20-0002, which is expected to arrive at Eglin in April, will display the “OT” (stands for "Operational Test(ing)") tail code to represent the 53rd Wing’s 85th Test and Evaluation Squadron. 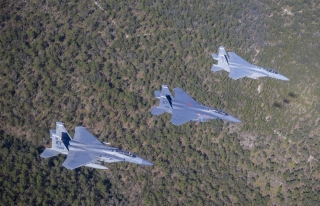 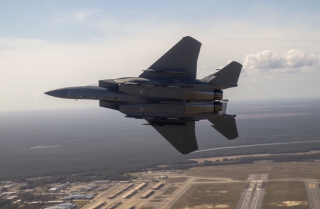 Both F-15EXs are all about Developmental Testing (DT) and Operational Testing (OT). To support the combined test effort, both test squadron (40th FLTS and 85th TES) commanders together ferried the 001 from St. Louis to Eglin.

It is expected that the cooperation between DT and OT organisations and integration efforts will be utilised to the max.

The aim of integrated testing is to ensure that the F-15EX is delivered to the warfighter as soon as possible, while ensuring the aircraft meets test objectives. This combination of Eglin’s testers allows the teams to identify any system issues early on, so they can be addressed before the F-15EX’s increased production and delivery to the squadrons. The Operational Flight Programme Combined Test Force (OFP CTF) at Eglin will manage the test planning and oversee all the groundwork for the F-15EX’s test programme. 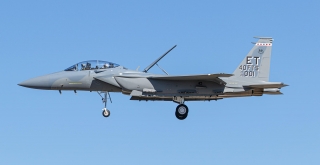 While the new F-15EX can be operated by a single pilot, it is a two-seat aircraft with an increased payload capacity, electronic flight controls, advanced cockpit and mission systems and software capabilities.