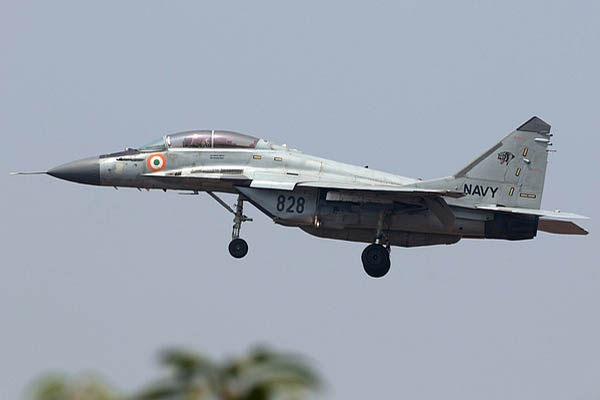 Pride of the Indian Naval Aviation MiG 29K IN673 of the INAS 303 ‘Black Panthers’ seen landing at Dabolim. 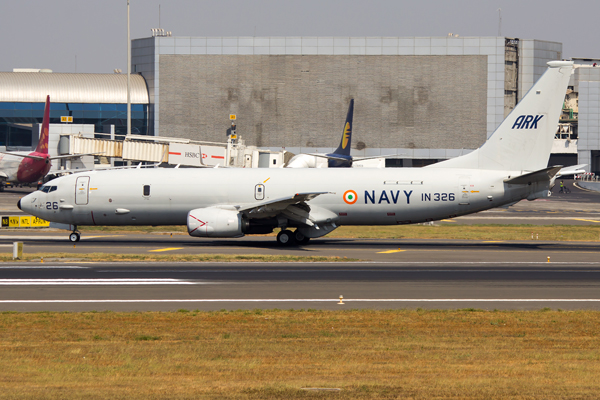 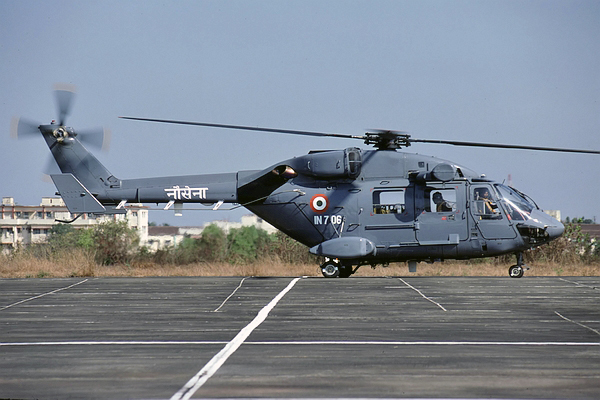 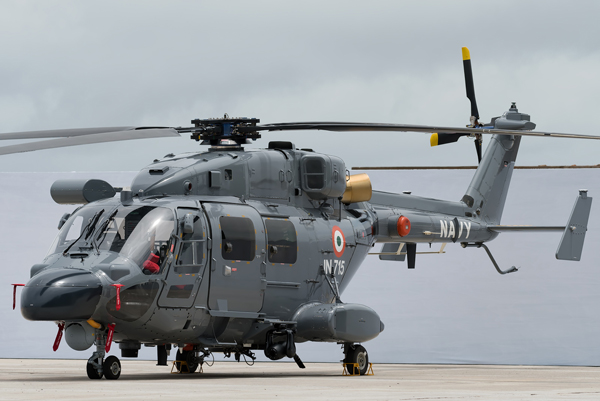 A newly erected squadron equiped with Do228 will be based here. 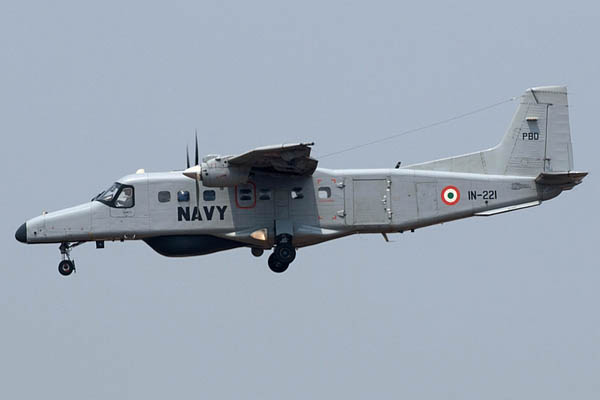 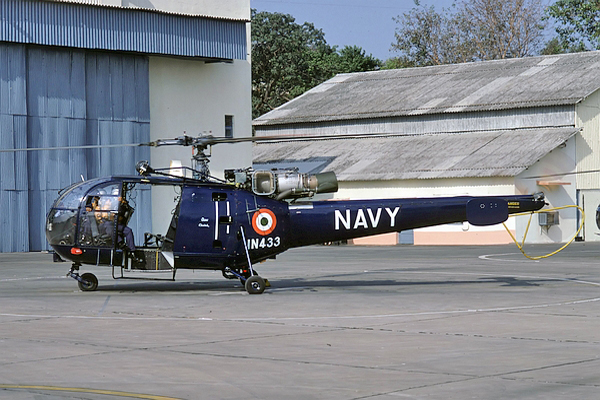 Chetak IN433 is starting up. 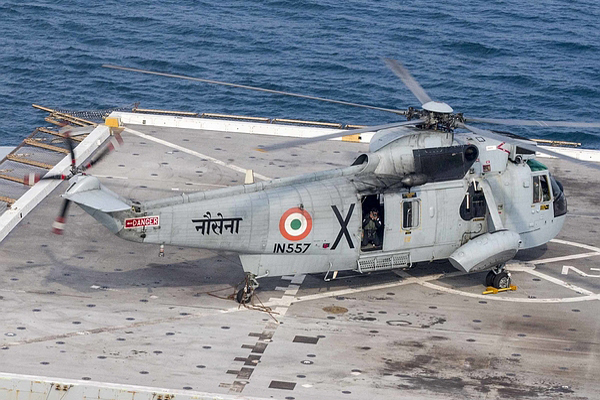 Sea King Mk42C IN557/X of the Marine Commando Flight on board the USS Anchorage during a combined Indian/US exercise. 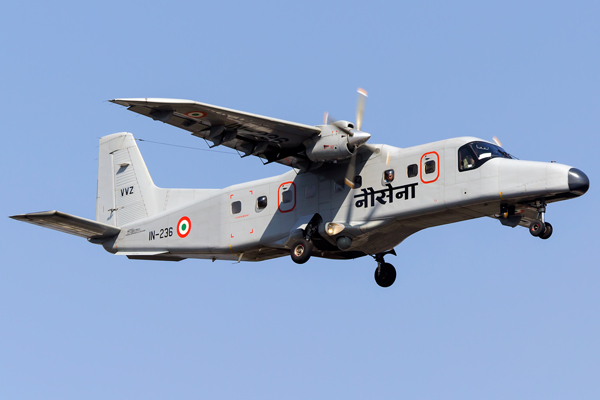 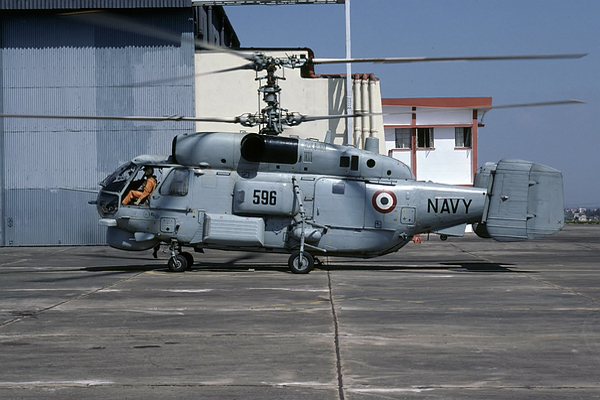 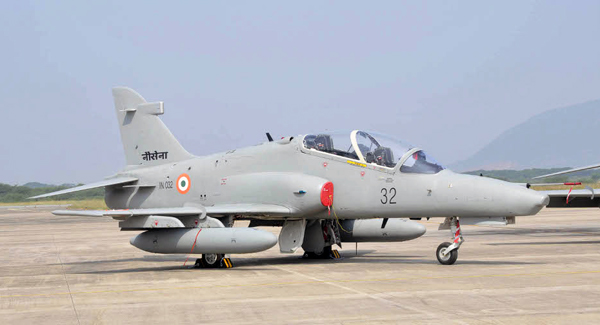 With the introduction of the BAe Hawk Mk.132 in the Navy, INAS 551 moved from Dabolim to Visakhapatnam.