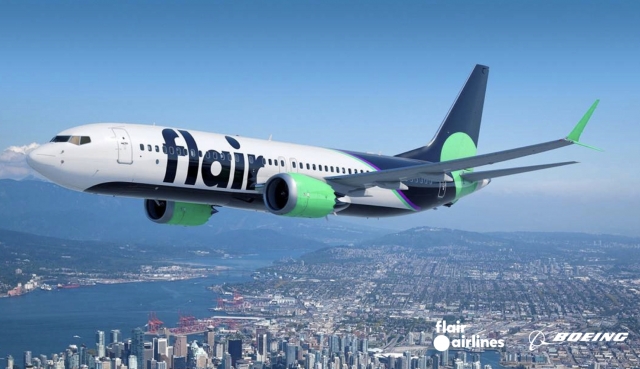 777 Partners will place the ordered aircraft at low-cost airline in which it invests. The company owns, for instance, 25% of Canadian Flair Airlines, which announced in January it would lease thirteen B737-8s via 777 Partners. The equity firm also invests in the Value Alliance, which is an alliance of airlines in the Asia Pacific region. The alliance consists of Cebu Pacific, Cebgo, Jeju Air, Nok Air, Peach Air and Scoot. Of these we already know that Nok Air is actively seeking to expand the fleet and is already a B737-operator.