Here some shots of this morning. I started alongside RWY 36L, but after one hour they closed the runway and the used RWY 36C for a period, so then I moved to a spot near RWY 36C.

Catch them now you still can! The B744 of NWA will only fly on a regular morningflight till the 1st June. Here flight NW 067 to Detroit is climbing out of RWY 36L.

Another militarycharter taking off RWY 36L for a flight back home to MSP.

Always a pleasure to see the KLM retro taking off RWY 36L.

Flight KL 735 to Curacao climbing away from RWY 36C.

Nice for a change to see the UA Star Alliance 763 climbing away RWY 36C as UA 947 to Washington IAD.

Powerfull take off as flight MH 017 to KUL.

Just a few for today: 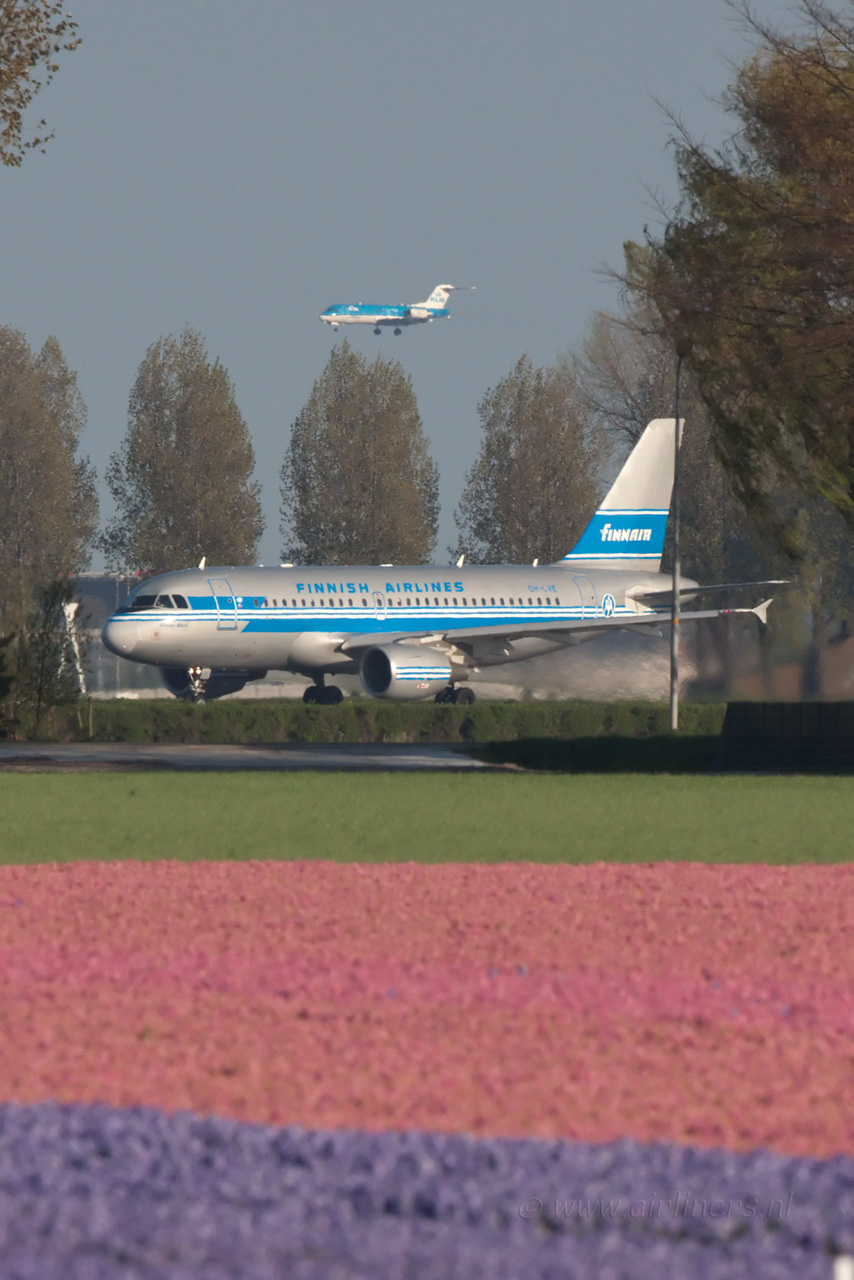 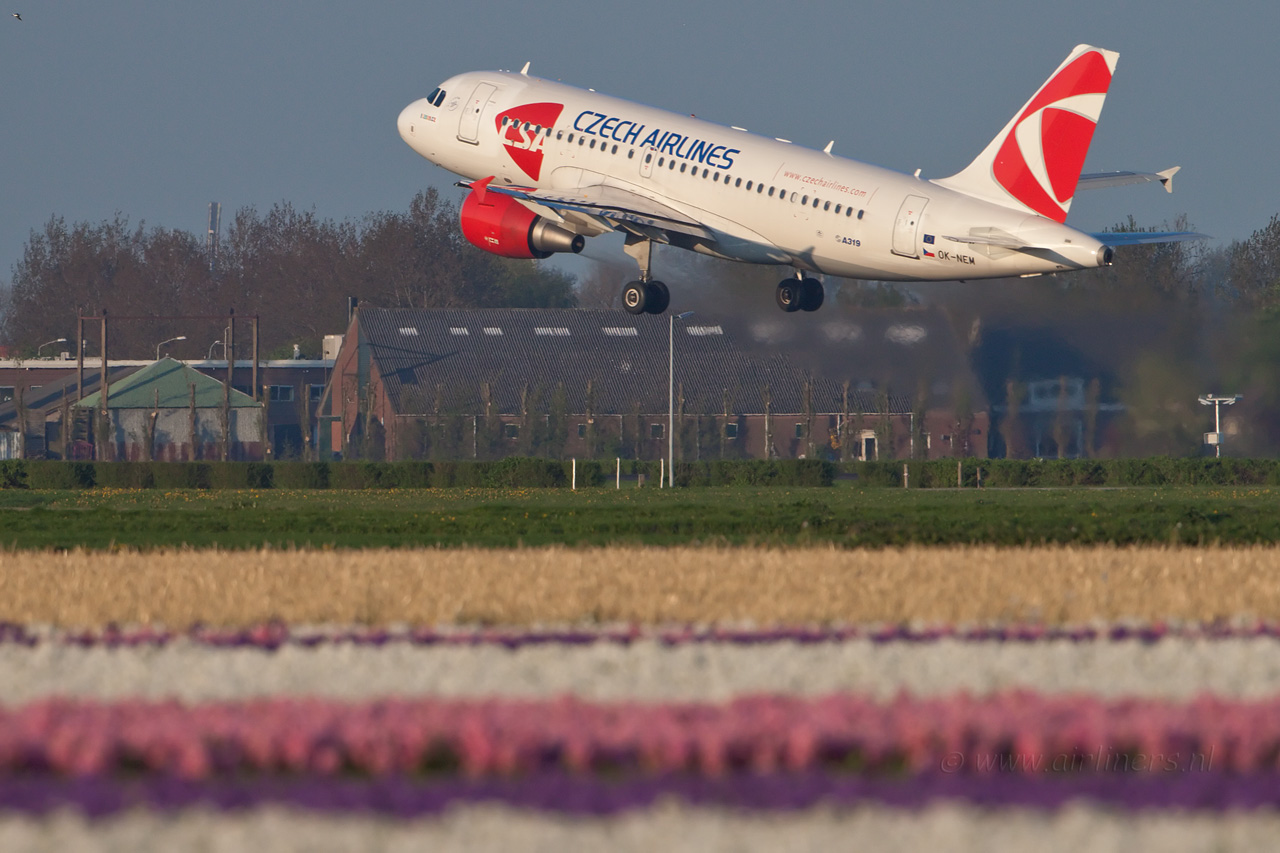 I was looking at it last friday but thought the gap between the trees should be to small, you prooved I was wrong, well done!
Top

Holland at it's finest airliners!!!

and while the sun was setting this one arrived

Hi there some pictures from yesterday.....

My favorite of that day..