That should of course read 1983 From my last base visit at spangdhalem, 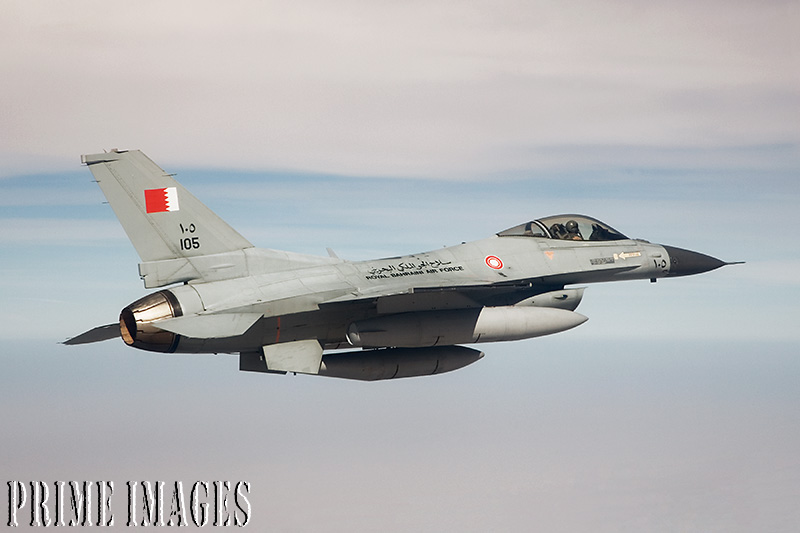 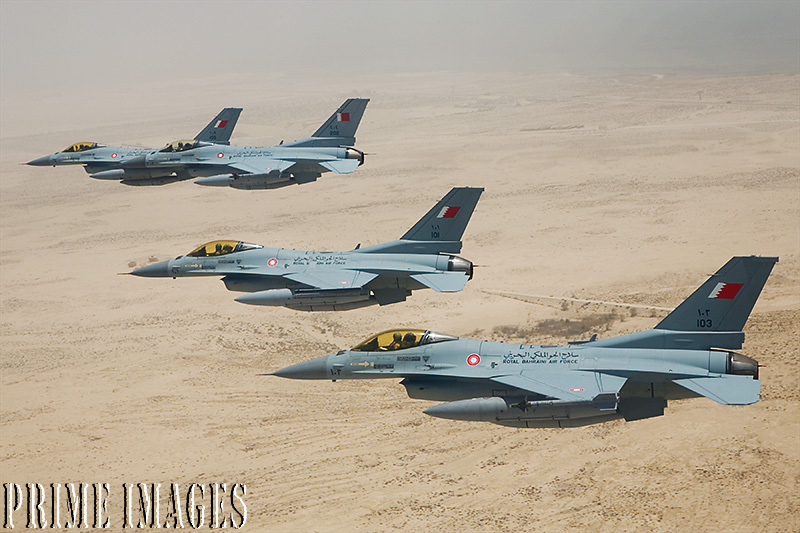 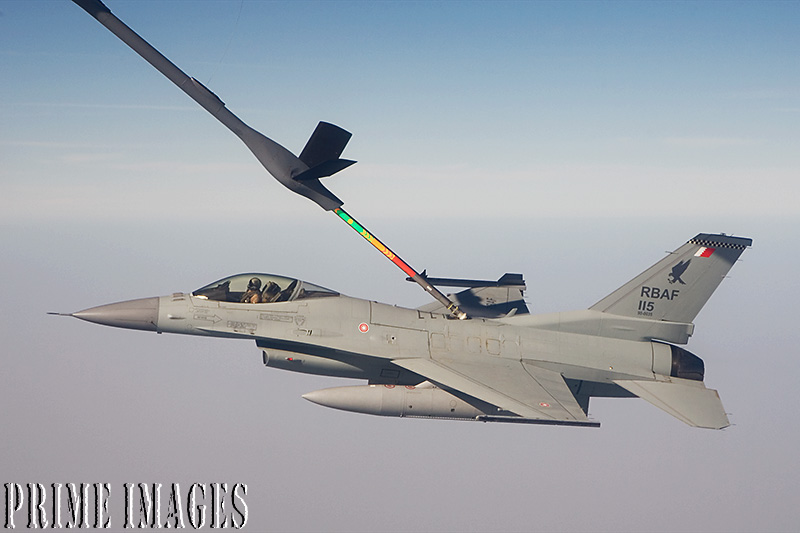 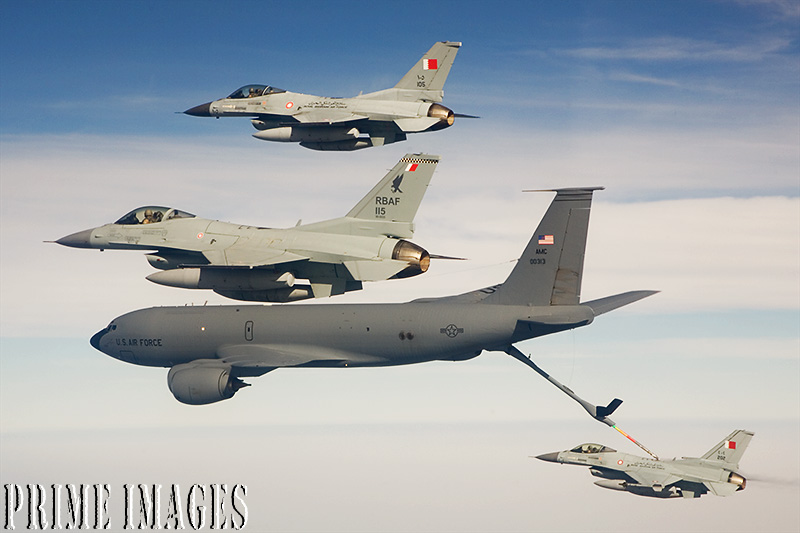 Cool shots of the Bahrainies!

Caught some 'normal' Greeks of 330 Mira during taxi out last TLP on Tuesday at Florennes:
119

This was a trial scheme. All RBAF fighters are now going to have unit markings applied.
Prime Images
Top

Some from Alaska this summer. Sad to say the weather was not always at it's best.

Boring Sundaymorning, so here's some Vipers: 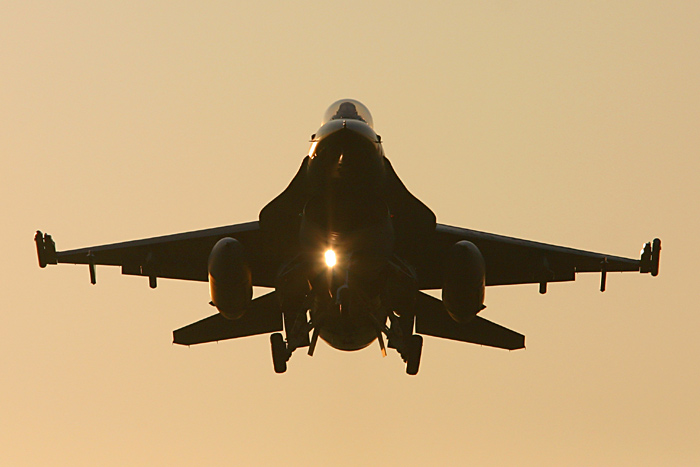 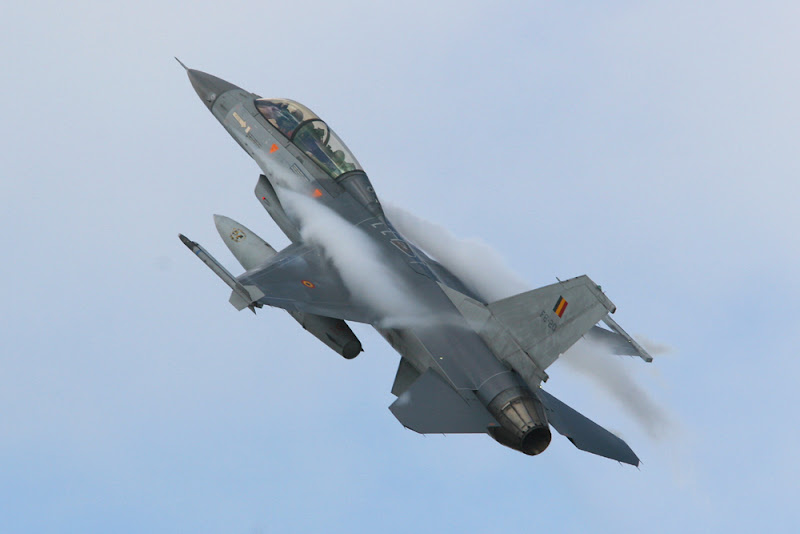 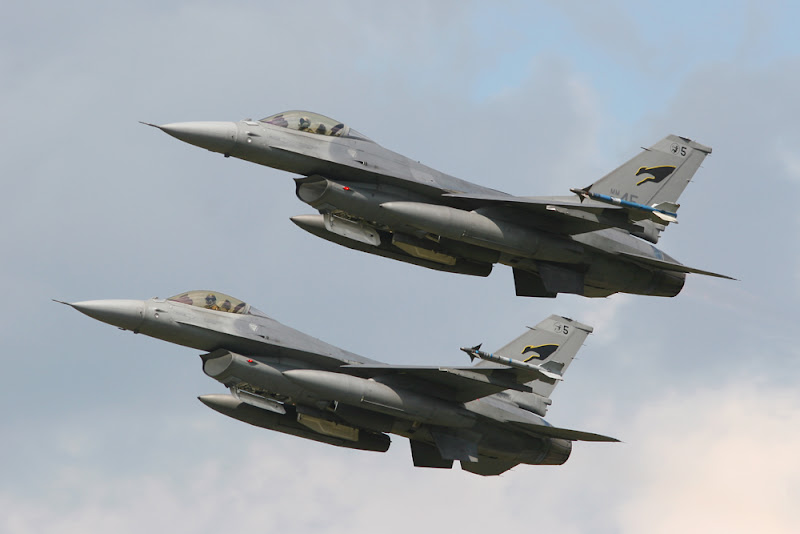 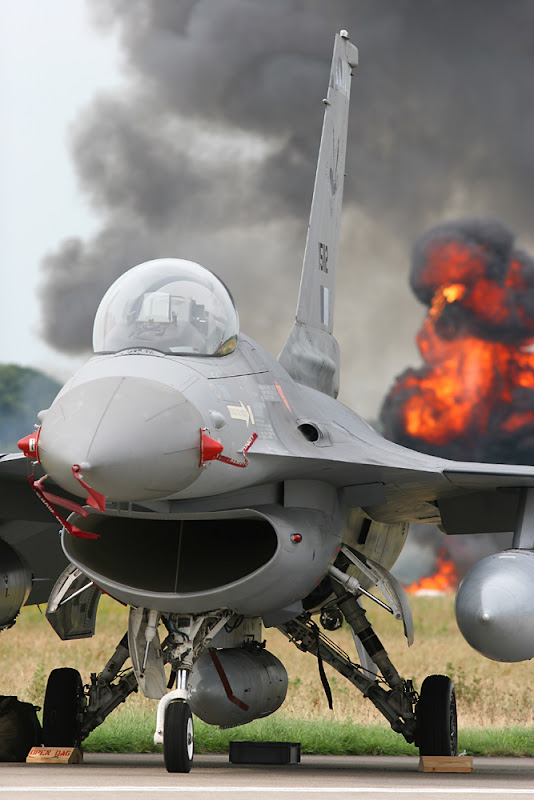 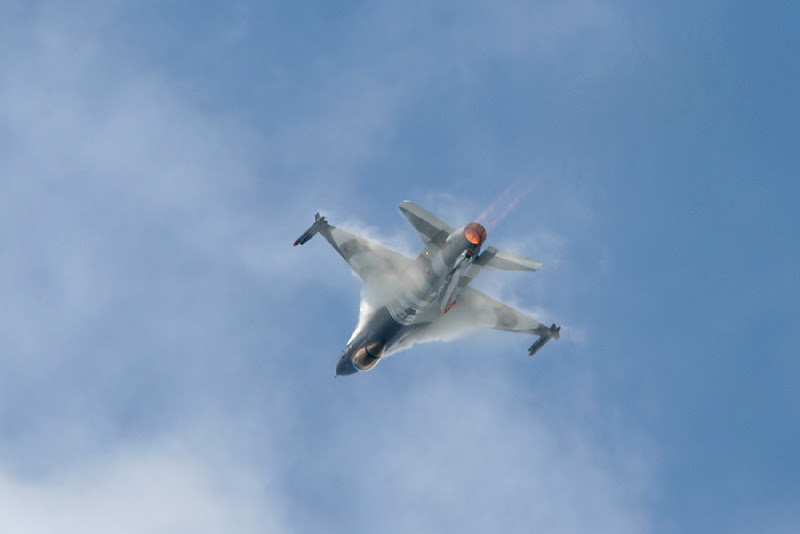 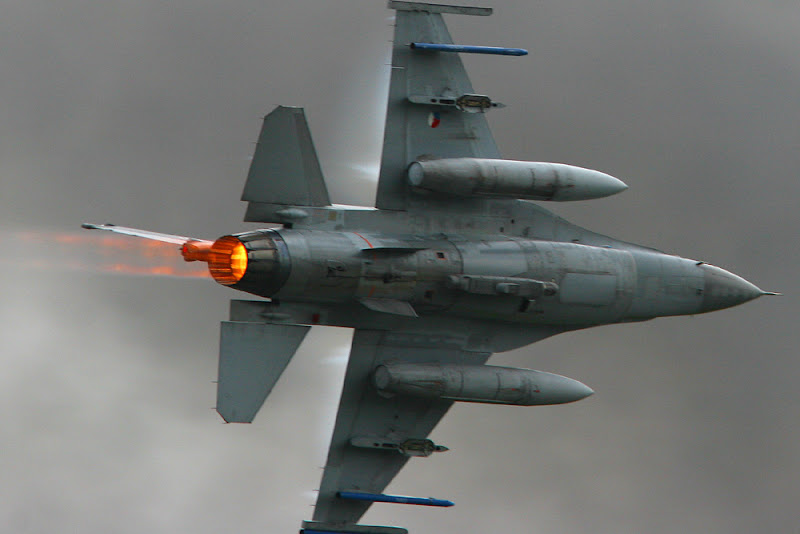 J-512 from 315sq with a small Italian flag that refers to their deployement in April 1993 Villafranca/Italy:

During exercise Ample train at Twenthe in June 1994 this full color 313sq J-255 was parked in a small static line:

During the hot KLu Open day at Leeuwarden July 1994, a lot off F-16s taxiing out for the mass-formation, starting with J-657 in toned-down 316sq markings: