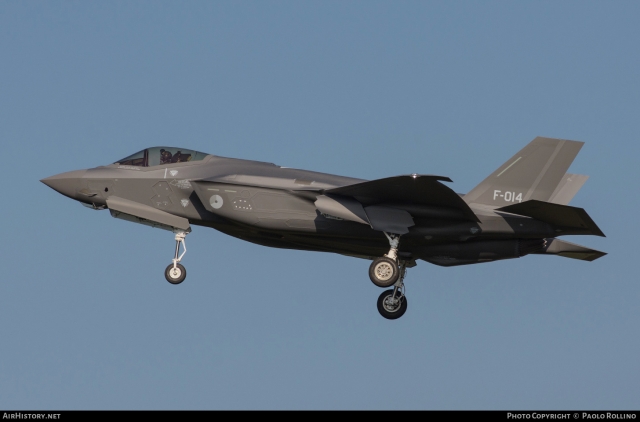 Earlier last month, on 9 September 2020, F-35A Lightning II serial F-014 was pictured during a test flight from the Final Assembly and Check-Out (FACO) line in Cameri, near Novara where Italian and Dutch F-35s are assembled.

The Lightning II will be delivered to the Koninklijke Luchtmacht (KLu, Royal Netherlands Air Force) but is facing, together with sistership F-013, some construction issues that have to be solved first.

It is anticipated that both aircraft will be delivered to Leeuwarden air base somewhere this month.

In the meantime, all four F-35As from 322sq, based at Leeuwarden air base (the Netherlands) were in the air at the same moment on 1 October 2020. 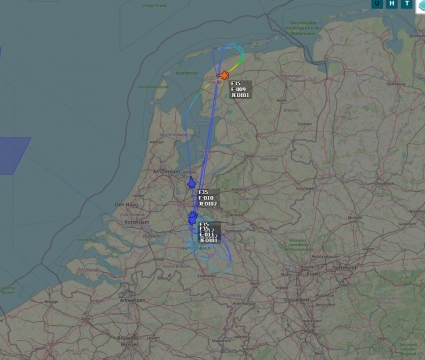