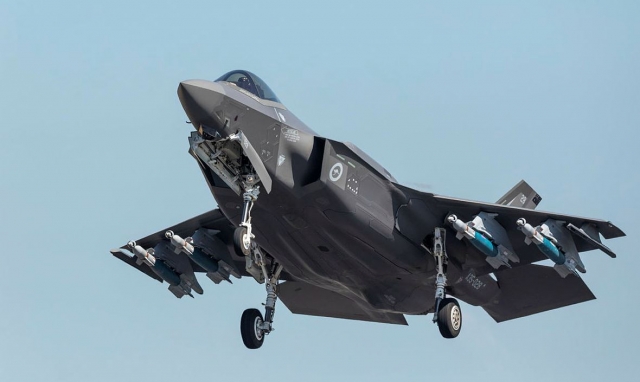 For the RAAF, this is the very first time they showed the F-35A loaded with inert GBU-12 laser guided ordnance. The aircraft were enroute to the Delamere Air Weapons Range in the Northern Territory during the exercise. 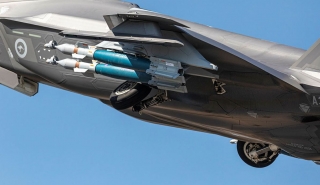 The exercise will be conducted from RAAF Bases Darwin and Tindal, both Northern Territory, from 17 May to 15 June and will use the Mount Bundey Training Area and Delamere Air Weapons Range.

Earlier Scramble Magazine reported on the Aeronautica Militare (AM, Italian Air Force) and the US Air Force showing the Lightning II during 'beast mode' operations. 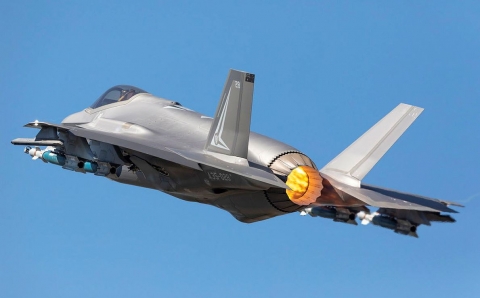 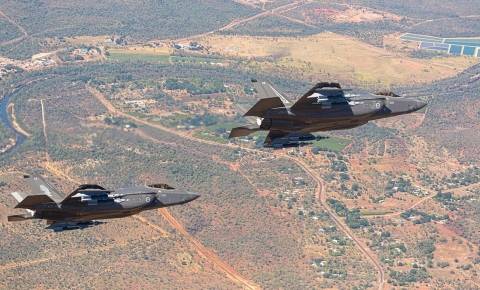 The 'Beast mode' is a relatively new word within the F-35 Lightning II community. The term ‘Beast mode’ is slang and refers to the aggressive, animalistic persona that one might assume when in competition or combat in order to overpower an opponent.