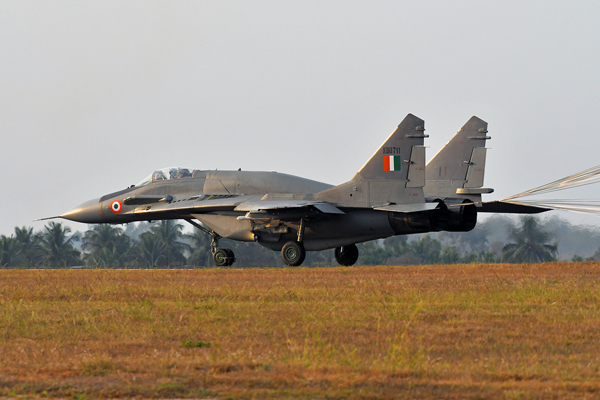 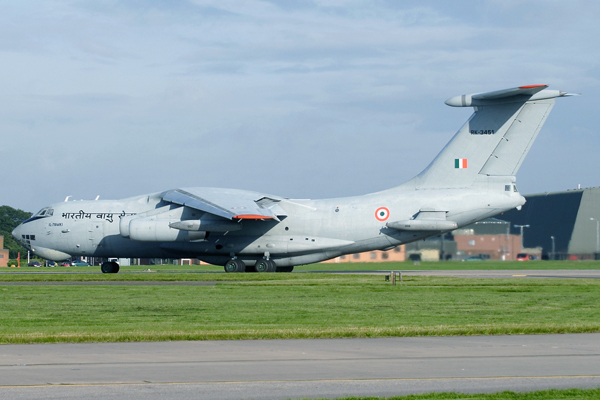 14sq Jaguar IS
Jaguar IT Bulls 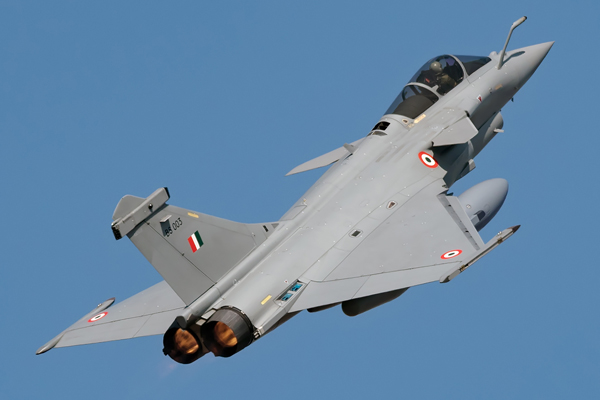 Full power on the Snecma M88 turbofans when Gp Capt Neeraj Jhamb "Jammy" of No. 17sq "Golden Arrows" pulls Rafale EH BS003 up on display at Aero India on 5 February 2021. 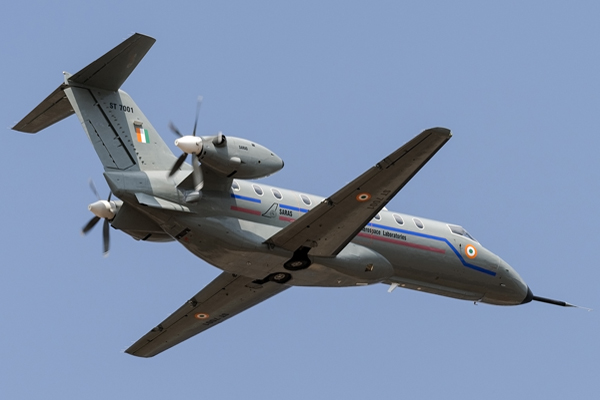 NAL Saras performing at the 2019 edition of Aero India at Yelahanka. 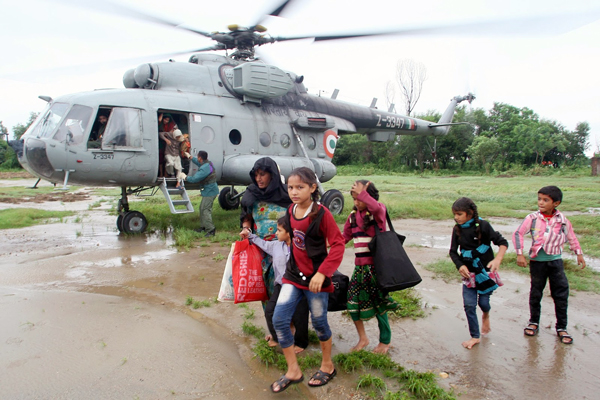 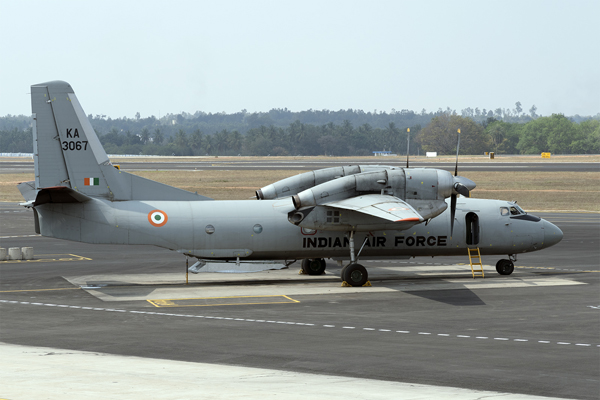 An-32RE KA3067 of the Fixed Wing Training Faculty waiting for a new assignment. 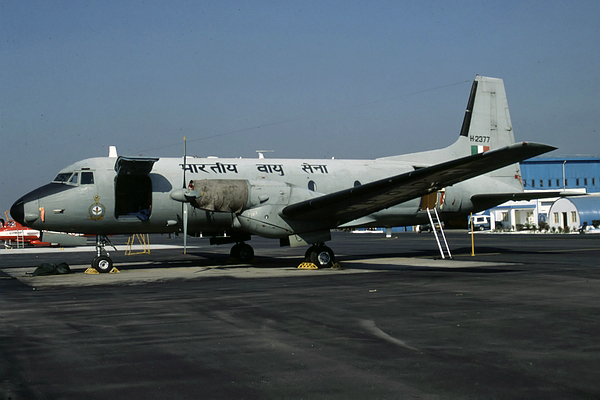 BAe748 H2377 wears the badge of the HQ Training Command on the nose. 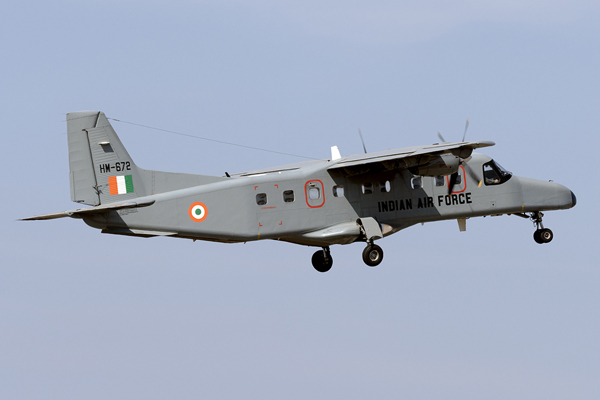 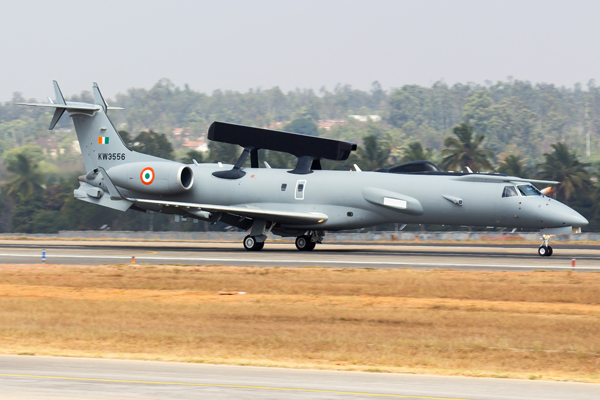 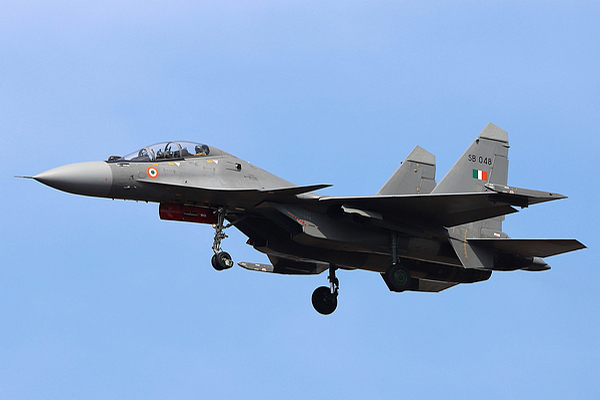 The IAF sended four Su-30MKI-3, including this SB048, of the 102 sqn to participate in the 2018 edition of the ”Pitch Black” exercise held in Northern Australia. 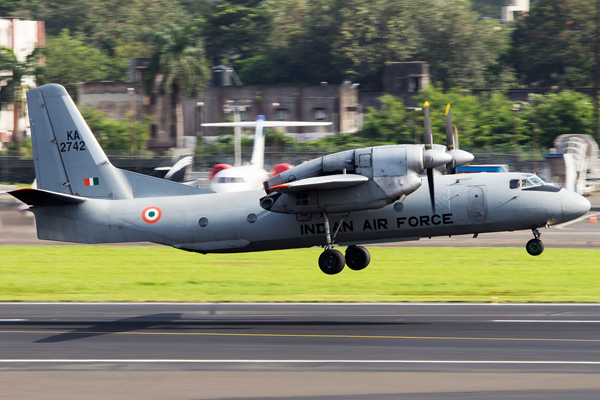 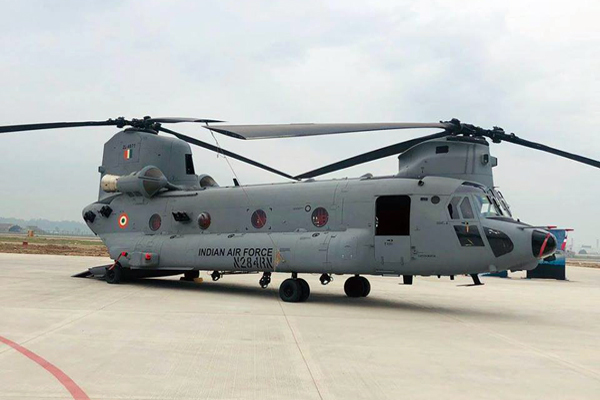 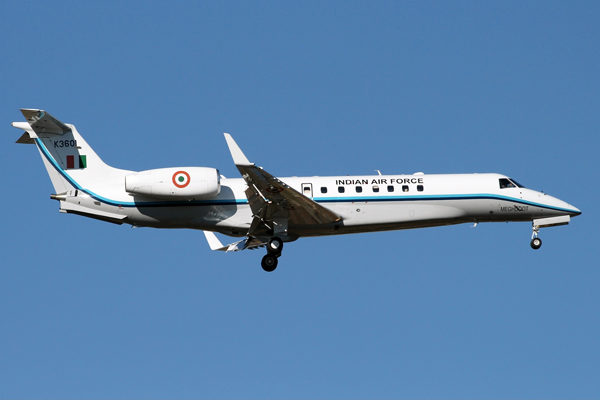 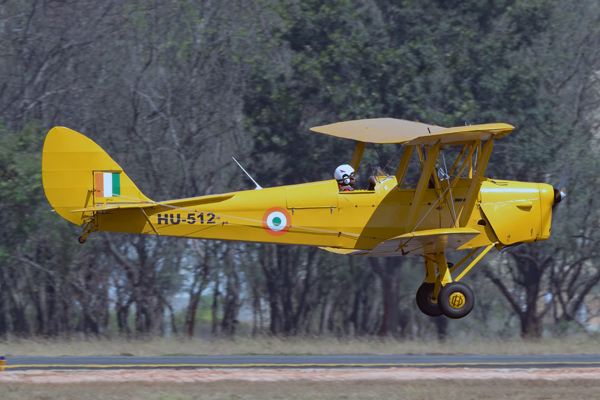 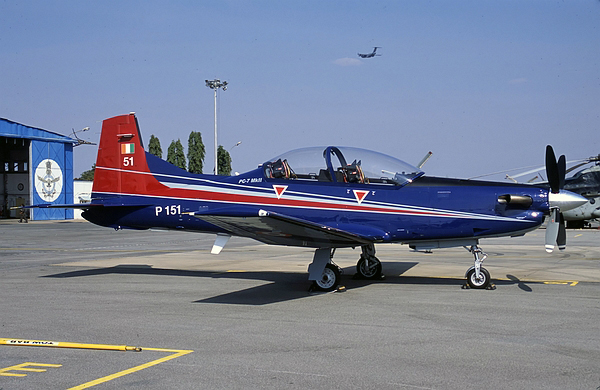 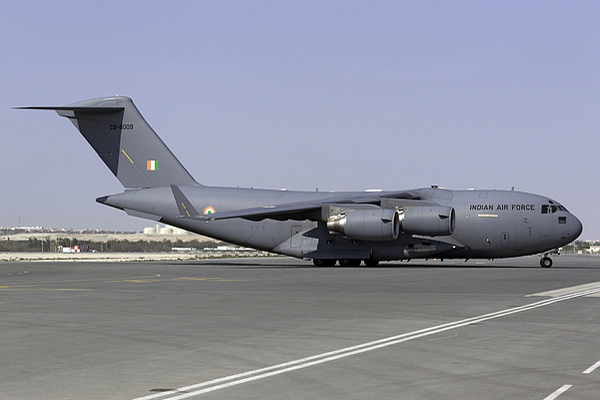 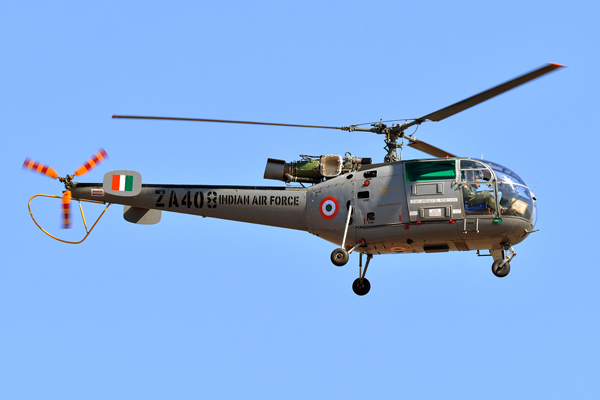 224sq Jaguar IS
Jaguar IT Warlords 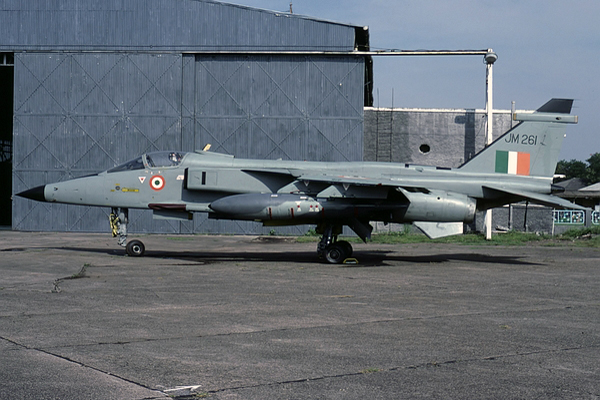 Jaguar IM JM261 of 6sq is used in the maritime role. 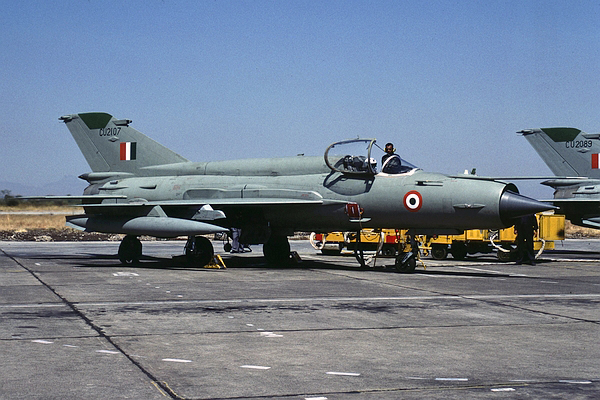 To augment the service life of the MiG 21 an update & performance enhancing package was developed and thereafter they were called MiG 21bison. A pilot is strapped in to MiG 21bison CU2107 for a training sortie. 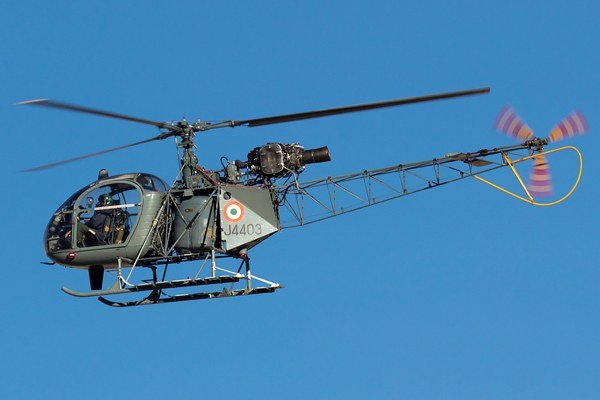 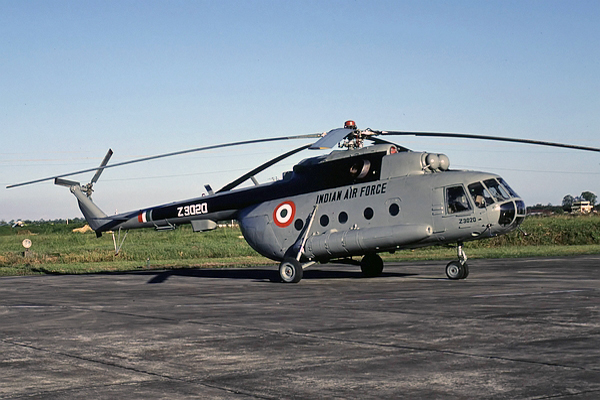 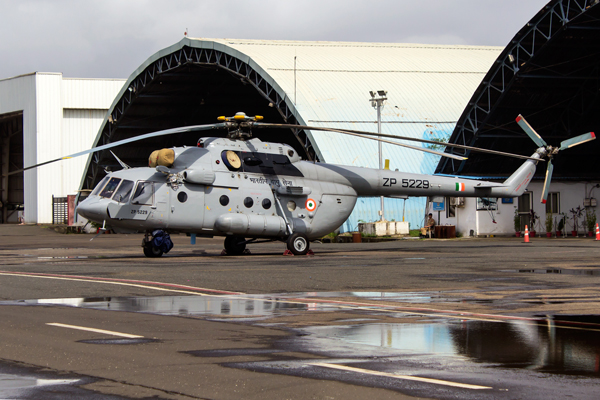 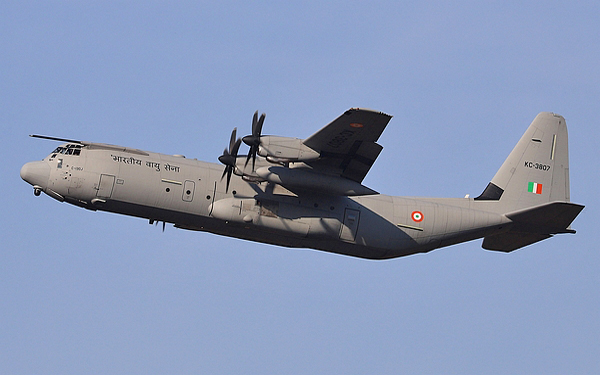 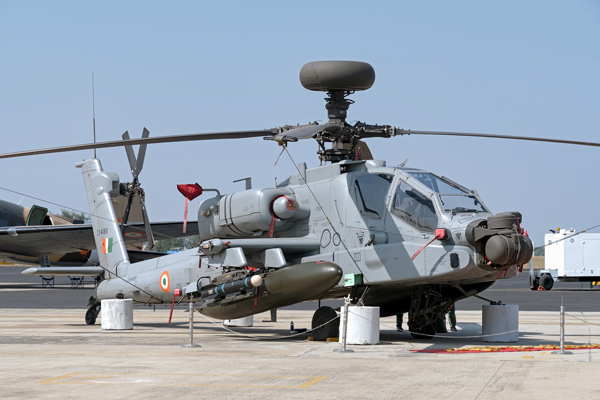 The potent Apache of 125(H) Sqn. "Gladiators" equipped with the Ka band Longbow FCR and Hellfire missile stands for all to admire at Aero India 2021. 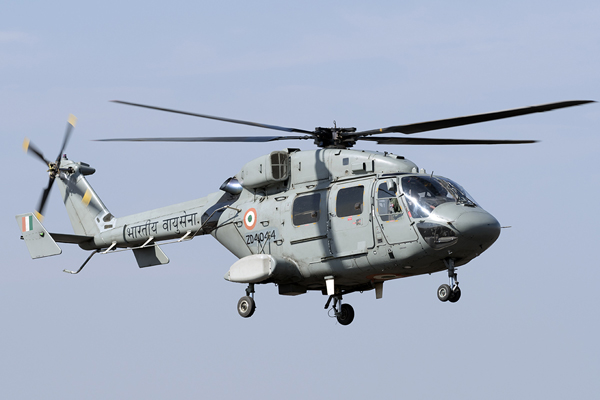 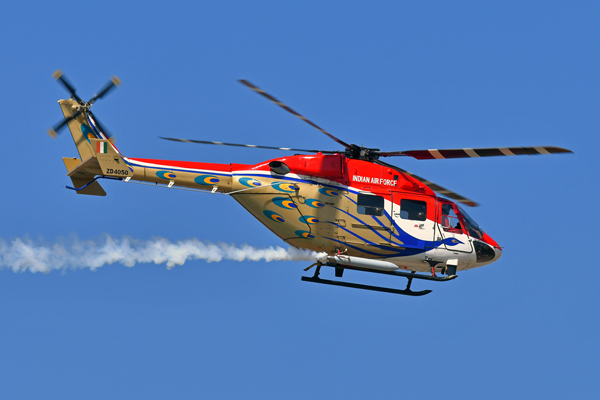 The 'Sarang' demoteam performs nationally as well as internationally with their indiginous build HAL Druv. 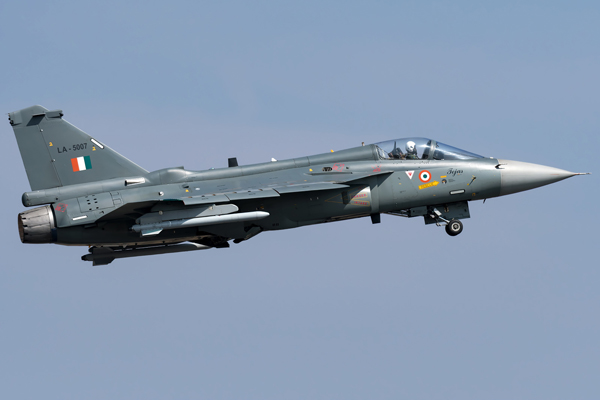 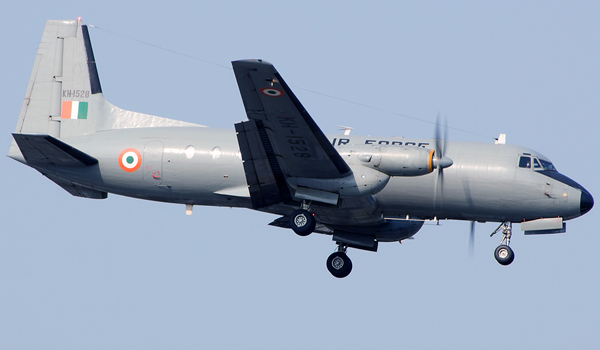